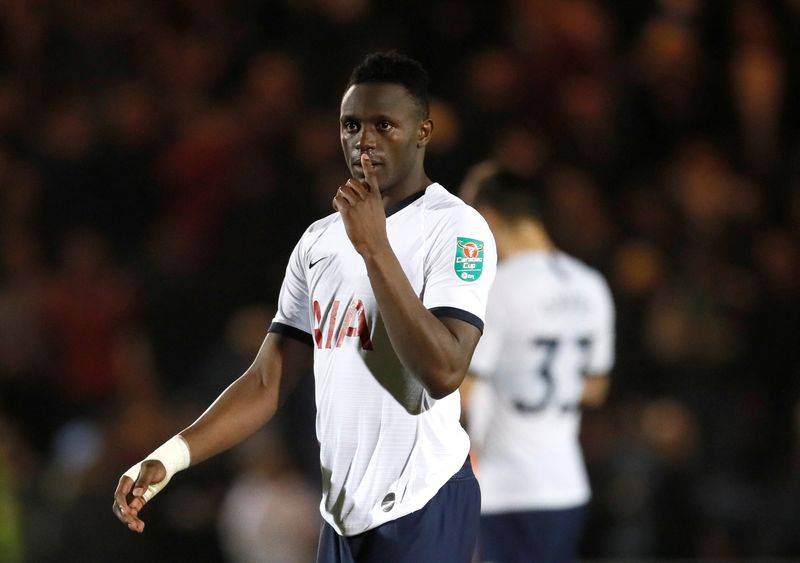 The Montreal Impact have signed Tottenham Hotspur midfielder Victor Wanyama as a Designated Player via a free transfer, the club informed Tuesday.

Wanyama, 28, signed a three-year contract with the club and will join officially upon receiving his international transfer certificate and passing his medical. He had been with Tottenham since 2016, with prior stops at Southampton, Celtic and Beerschot across Europe. Primarily a defensive midfielder, Wanyama also captains Kenya’s national team.

“Victor is an important player with a great career,” said sporting director Olivier Renard in a statement. “His undeniable experience will also help support the young players and help them progress.”

The signing marks Montreal’s second addition from Tottenham in 2020, after center back Luis Binks arrived from their U-23 team in late February.

Wanyama made 97 appearances for Tottenham, scoring seven times for the club. He was part of last year’s Spurs squad that reached the UEFA Champions League final and previously won a pair of Scottish Premier League titles while at Celtic. All told, he’s featured in more than 150 Premier League matches.

“I’m really happy to join an exciting club like the Montreal Impact,” Wanyama said in a team release. “MLS continues to grow every season and I’m looking forward to bringing further awareness to this team, city and league across Africa.

“When I spoke to Thierry [Henry] and he told me he wanted me to join him in Montreal, I didn’t have to think twice. He has always been a player that I’ve admired, and I am really happy to get the opportunity to work with him and to play a part that can ensure that the Montreal Impact have an improved season and hopefully reach the ultimate stages of the competitions in which we compete. I think the Saputo family and the management team in Montreal have a great plan in place and I am hoping I can make a great contribution to the success of this project.”

Montreal are undefeated through three competitive matches under new head coach Thierry Henry, and have booked a spot in the Concacaf Champions League quarterfinal round versus Honduran side CD Olimpia.