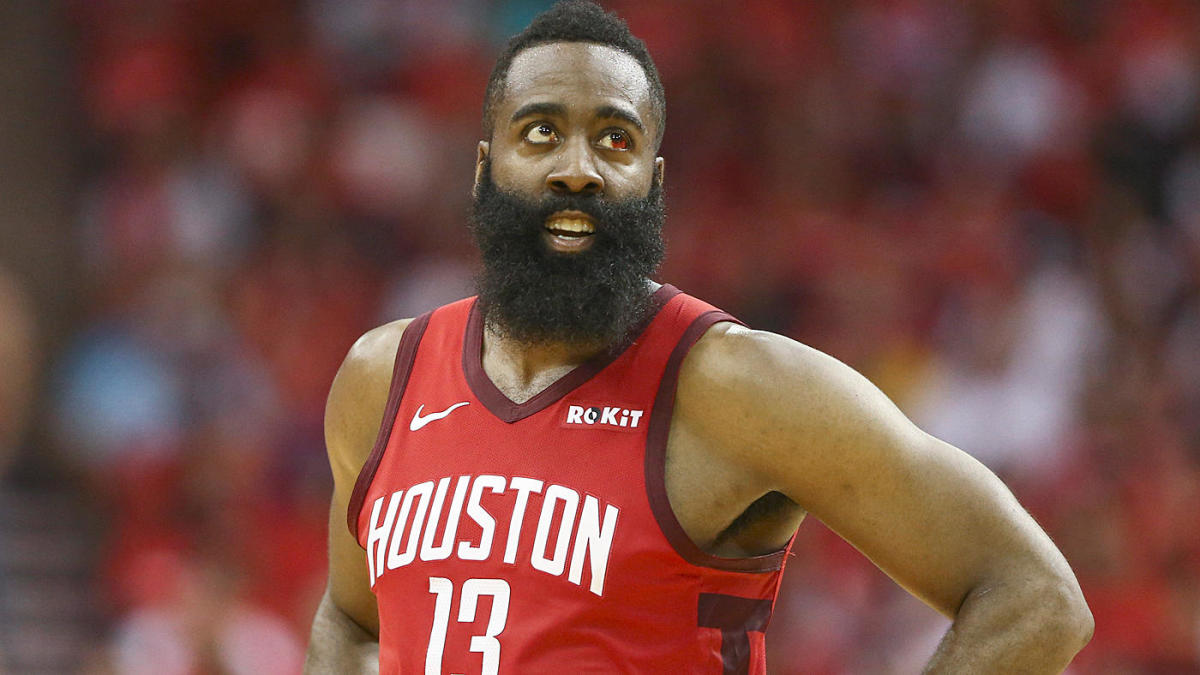 Several playoff-caliber teams in the Eastern and Western conferences have told ESPN that they’re finding increased comfort in committing high-level trade assets in talks to get Harden. The Rockets have ongoing discussions on several fronts and have been communicating with Harden about those scenarios, sources said.

Several teams told ESPN that they’re feeling less inhibited about trading for Harden without an assurance that he’d re-sign once he can become a free agent in two years.

While the Sixers have signaled a willingness to incorporate All-Star guard Ben Simmons in trade packages for Harden, those talks have come nowhere close to a deal, sources said. The Nets are limited by the Rockets’ interest in their personnel, and likely would need a third team to emerge in talks, sources said.

So far, the Rockets’ steep asking price of young players and pick hasn’t moved any of their discussions into an advanced stage.

The Rockets are planning to start the season next week with Harden sharing the backcourt with John Wall but are exhibiting a desire to teams that they’ll move on completing a deal as soon as possible, sources said.

Harden, a three-time scoring champion and the 2018 NBA MVP, did not report to Houston until Dec. 8 — two days after the Rockets started team practices. He missed the Rockets’ first two preseason games, and he acknowledged that he is “in catch-up mode” with game conditioning and learning new Houston coach Stephen Silas’ system.

Harden, 31, asked for a trade before training camp, despite the Rockets offering him a two-year, $103 million contract extension — on top of the three years, $133 million still owed him, sources told ESPN. “I can only focus on right now, and for me, the best James Harden is making sure I’m in shape,” Harden told reporters on Wednesday.

“Like I said, I hadn’t even had an opportunity to play 5-on-5. Individual workouts, when you do individual basketball training, is great, but as every NBA player can agree, there’s nothing like 5-on-5 training, the physicality, making reads and things like that. Yesterday for my first time being out there, I felt good, and that’s exciting.”