French open could be held without fans in 2020 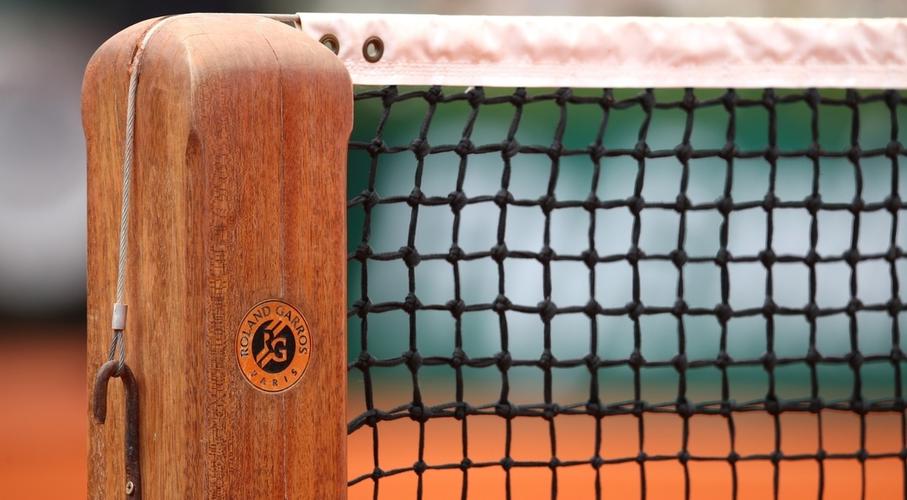 The French Open, which was postponed to September from May due to the novel coronavirus outbreak, could be held without fans, the organizers of the clay court Grand Slam have stated.

Roland Garros had been programmed for May 24 to June 7 before the French tennis federation (FFT) pushed it back to Sept. 20-Oct 4 in a bid to save the tournament from falling victim to the COVID-19 pandemic.

Last week the FFT stated all tickets purchased for this year’s French Open would be cancelled and reimbursed instead of being transferred. “Organizing it without fans would allow a part of the economy to keep turning, (like) television rights and partnerships. It’s not to be overlooked,” FFT President Bernard Giudicelli told French newspaper Le Journal du Dimanche.

“We’re not ruling any option out.”

The tennis season was suspended in early March due to the pandemic and the hiatus will continue at least until mid-July with many countries in lockdown.

Wimbledon has been cancelled while the status of the U.S. Open, arranged to take place in late August, is still unclear.

The FFT was widely criticized when they announced in mid-March that the French Open would be switched, with players bemoaning a lack of communication as the new dates clashed with the hard-court season.

Organizers said last week they had been in talks with the sport’s governing bodies to fine tune the calendar amid media reports that the Grand Slam tournament would be delayed further by a week and start on Sept. 27. The delayed start would give players a two-week window between the end of the U.S. Open, played on the hard-courts of New York, and the Paris tournament.

“The 20th or the 27th, that does not change much,” Giudicelli said.