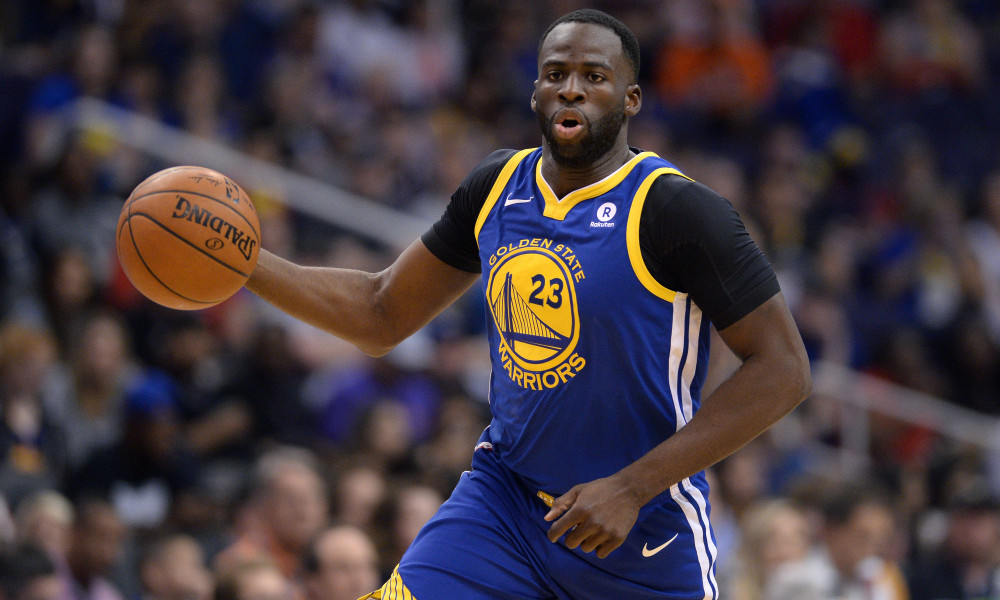 “Draymond will not play [Tuesday],” Warriors coach Steve Kerr stated after Monday’s practice. “He went through individual training and workouts today so he didn’t practice with the team but he got some work in with [Warriors director of sports medicine and performance Rick Celebrini].”

Green initially injured his foot during a practice last week and had an MRI to make sure the injury wasn’t serious. The MRI came back clean and Kerr said Green is “day to day,” but his status for Friday’s Christmas Day matchup with the Milwaukee Bucks stays uncertain.

The good news for the Warriors is that No. 2 draft pick James Wiseman went through all of Monday’s practice and is expected to make his NBA debut versus the Nets.

Both Green and Wiseman missed most of training camp while following league protocols.

General manager Bob Myers said before camp that two players tested positive for COVID-19. While the Warriors never officially stated Green’s and Wiseman’s absences per league rules, they were the only two players who didn’t participate at the start of practice.

Kerr said he has decided his starting lineup but declined to disclose that decision to the media. Kerr noted Saturday that while he was unsure whether or not Wiseman would start against the Nets, the rookie would be the starter in the near future.

“I hope he enjoys himself first and foremost,” Kerr said of Wiseman. “First game of his [pro] career. He only played three games at Memphis. This is obviously a huge moment in his life, in his career, so I want him to enjoy it. He’s done really well in the few practices he’s taken part in.

We’re just trying to bring him along slowly, not put too much on his plate. So we’ll try to keep things simple; I think he’ll be fine out there.”