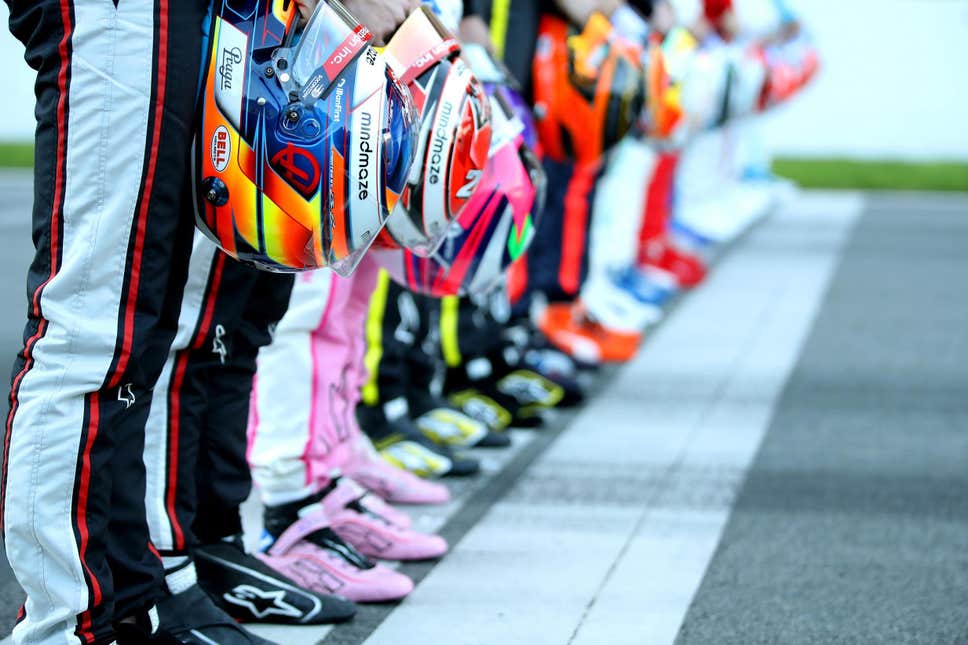 McLaren Racing CEO Zak Brown has warned that Formula 1 is in such a perilous state as a result of the COVID-19 pandemic that it could lose up to four teams.

The teams and power unit manufacturers are presently observing an extended period of mandatory shutdown while the countries they are based in – the UK, Italy and Switzerland – are all in lockdown. Speaking to the BBC on multiple platforms, Brown warns there is an opportunity a number of teams could fold as a result of a lack of income, with no races set to be held for a number of months.

“Could I see – through what is going on right now in the world if we don’t tackle this situation head on very aggressively – two teams disappearing? Yeah,” Brown stated. “In fact, I could see four teams disappearing if this isn’t handled the right way.

“And then, given how long it takes to ramp up an F1 team, and given the economic and health crisis we are in right now, to think there would be people lined up to take over those teams like there has historically been… I don’t think the timing could be worse from that standpoint. So I think F1 is in a very fragile state at the moment.”

Brown said the sport does have the capacity to protect itself if it is willing to address the unequal distribution of revenues.

“I think quite a few of the teams are in a difficult position,” he said. “Reality is the sport has plenty of resources to not only survive this time, but thrive in the future. But it’s not a fair distribution that makes the entire ecosystem of the sport healthy, so we just need to be careful that at times like this the teams that are fragile survive so that we have a sport.

“I don’t think many [need to disappear to put the sport in danger]. We currently have 10 teams, 20 cars on the grid. Not too long ago after the financial crisis we had 18 cars, but I think that’s about the limit. So in reality we could probably afford to lose one, two becomes the red zone and three I think we have very, very substantial problems.”

With teams having to reduce their overheads in order to survive the coronavirus crisis, Brown – who has taken a pay cut at McLaren while the team has furloughed staff – admitted he doesn’t expect a return to action until July at the very earliest.

“Well, we all want to go racing,” he said. “Obviously everyone in the world wants to get healthy and get their sport back and get their lives back, but we need to make sure before we do anything like that that we have a healthy world to operate in.

Right now everything has been pushed back through June, I would be surprised to see anything happen before July, but I’m watching the news just like everyone else trying to track what’s going on. Hopefully sometime in the late summer we can get back, but we just don’t know.”