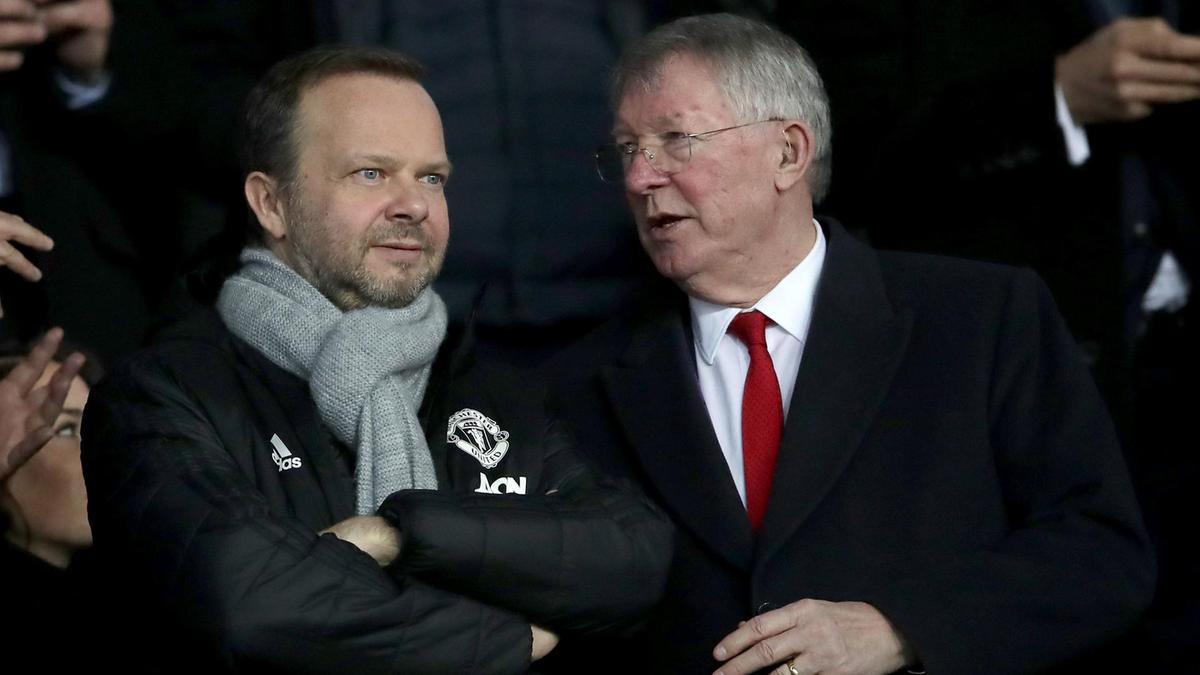 Ed Woodward has resigned as Manchester United executive vice-chairman after eight years in the role, the club revealed.

The former JP Morgan investment banker, who succeeded David Gill as the man in charge of United’s day-to-day operations in 2012, had been planning to step down at the end of the season, sources told ESPN.

But while sources at United said that Woodward’s decision is not related to the controversial attempts to lead the club into a breakaway European Super League, ESPN has been told that the likely collapse of the plan in the wake of the withdrawals of United, Manchester City, Arsenal, Tottenham Hotspur and Liverpool — with Chelsea expected to follow — on Tuesday has in fact accelerated Woodward’s decision.

At a meeting of the 14 Premier League clubs not involved in the breakaway talks on Tuesday, sources said that it was made clear that some senior figures of the six rebel clubs would not be welcomed by some rival club officials.

As a result, Woodward’s position at Old Trafford left him and the club exposed to being isolated by Premier League counterparts.

“Ed Woodward has served the club with great distinction. On behalf of everyone at United I would like to place on record our sincere thanks for his tireless work and dedication,” United co-chairman Joel Glazer said in a statement.

“His contribution to the club has been massive, and he will always be welcome at Old Trafford as a part of the Manchester United family.”

Woodward was hired by United’s owners, the Glazer family, after leading their takeover of the club while with JP Morgan in 2005.

He was credited with transforming the club’s commercial revenues before replacing Gill, but during his eight years in charge, United have won just three major trophies, with Woodward sacking three managers in that time.

“I am extremely proud to have served United and it has been an honour to work for the world’s greatest football club for the past 16 years,” Woodward said in a statement.

“The club is well positioned for the future and it will be difficult to walk away at the end of the year.

Woodward said he is proud of “the regeneration of the club’s culture” and believes that the club will “soon lift silverware again.”

“We have invested more than £1bn in the squad during my time here and I am particularly delighted with the progress the players have made under the astute leadership of [manager] Ole Gunnar Solskjaer and his coaching team in the last two years,” he said.

“I desperately wanted the club to win the Premier League during my tenure and I am certain that the foundations are in place for us to win it back for our passionate fans.”