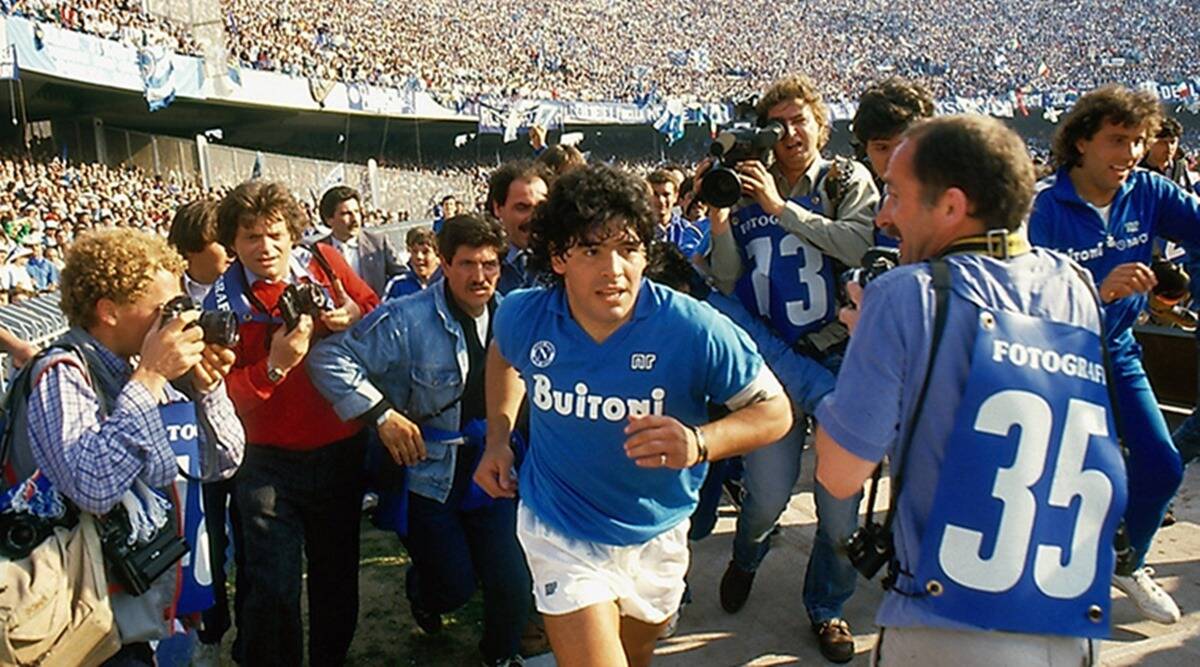 Maradona is alleged to have suffered a heart attack at his home in Buenos Aires, Argentina. He died less than one month after his 60th birthday.

Maradona grew up in a poor area of Buenos Aires and led Argentina’s national team to victory in the 1986 World Cup. However, he was kicked out of the 1994 World Cup for a drug violation. His career was cut short after years of drug use, overeating and alcoholism.

In 2000, Maradona nearly died of heart failure caused by use of the drug cocaine. But he came back in 2008 to coach the Argentina national team.

He was one of the most gifted players in the history of the sport.

And, he was honored like a god for his skills with the football, as it is called in much of the world. In Argentina, he was called ‘El Dios’, or The God in English. It is a play on words on his number 10 shirt, ‘El Diez,’ in the Spanish language.

Some Argentinians believe Maradona the greatest football player ever, edging out Brazilian footballer, Pelé. Both were named FIFA Player of the Century in 2000.

Maradona was largely responsible for Argentina’s World Cup triumph in 1986 in Mexico. He scored two famous goals in one game versus England for a 2-1 victory.

The first goal was scored with his fist but officials on the field did not see it. He later said, “It was partly by the hand of God and partly with the head of Maradona.” Maradona then dribbled past half of England’s team for his second goal of the match. It is often called the goal of the century.

Maradona retired from professional football in 1997. After his near-death experience in 2000, he received treatment and spent some time with Cuban leader Fidel Castro.