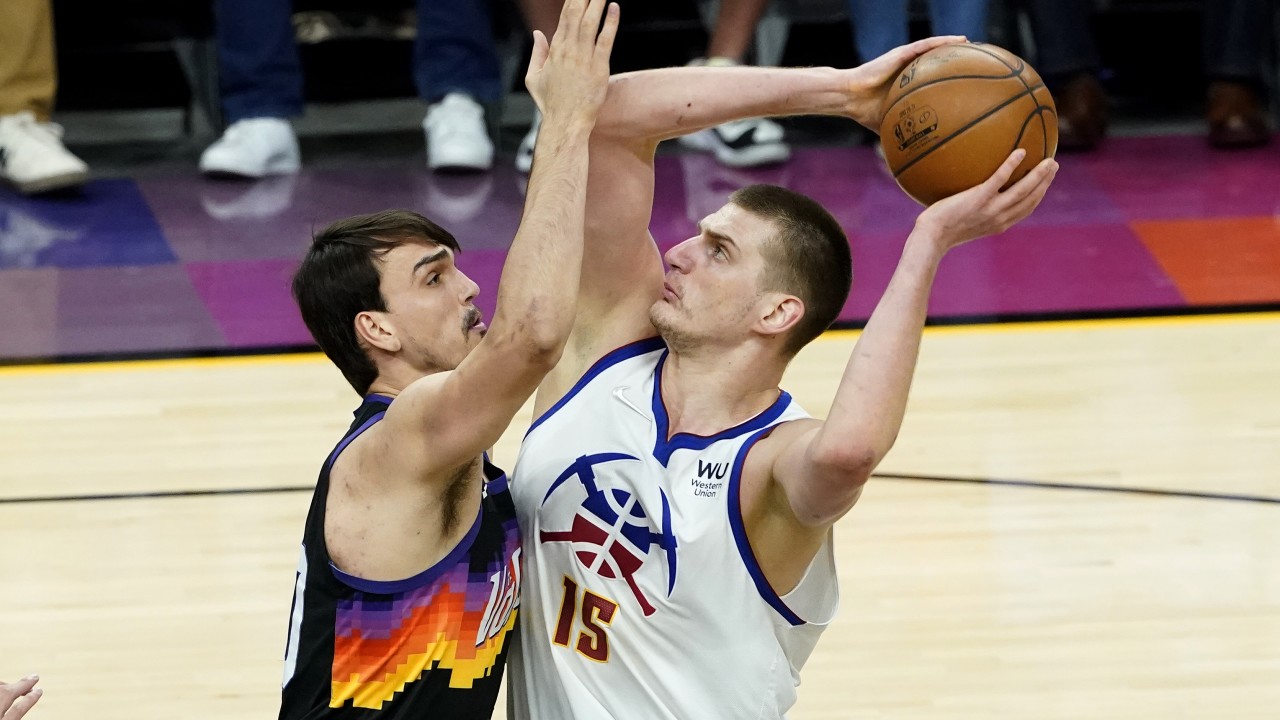 Chris Paul had 17 points and 15 assists without a turnover, Devin Booker added 18 points and 10 rebounds and the Phoenix Suns routed the Denver Nuggets 123-98 on Wednesday night to take a 2-0 lead in the Western Conference semifinals.

Deandre Ayton had 16 points and 10 rebounds, and Mikal Bridges added 16 points for the balanced Suns. Paul was particularly impressive and it appears his ailing right shoulder — which greatly limited his play versus the Lakers in the first round — isn’t much of a problem anymore. He had 21 points and 11 assists in the Game 1.

Nikola Jokic had 24 points and 13 rebounds for Denver, a day after getting the NBA’s Most Valuable Player award. But the Nuggets couldn’t find anyone else to score consistently, leaving them reeling going back to Denver for Game 3 on Friday night.

The Suns had a 10-point halftime lead Wednesday and Jae Crowder added a pair of 3-pointers early in the third to make it 60-43. Phoenix took an 86-67 advantage into the fourth. The Suns led by 31 in the final quarter.

Crowder had another good night as the Suns’ long-range shooter and enforcer.

He and Denver’s Aaron Gordon were each called for a technical foul after they exchanged words and shoves midway through the third. On the next possession, Crowder coaxed Gordon into committing an offensive foul, much to the delight of the 16,529 at Phoenix Suns Arena.

Paul pushed the sellout crowd into a frenzy in the fourth, throwing his 15th assist to Torrey Craig after criss-crossing around helpless Denver forward Paul Millsap. The 36-year-old guard then hit a pair of 3-pointers and the celebration was on in the desert with the Suns rolling in their first playoff appearance in 11 seasons.

Phoenix took a 52-42 halftime lead after a sloppy first half where both teams struggled to generate offense. Denver was shaky with its long range shooting, making just 1 of 13 3-pointers in the first quarter. Booker had 13 points before the break. Jokic countered with 15 points.