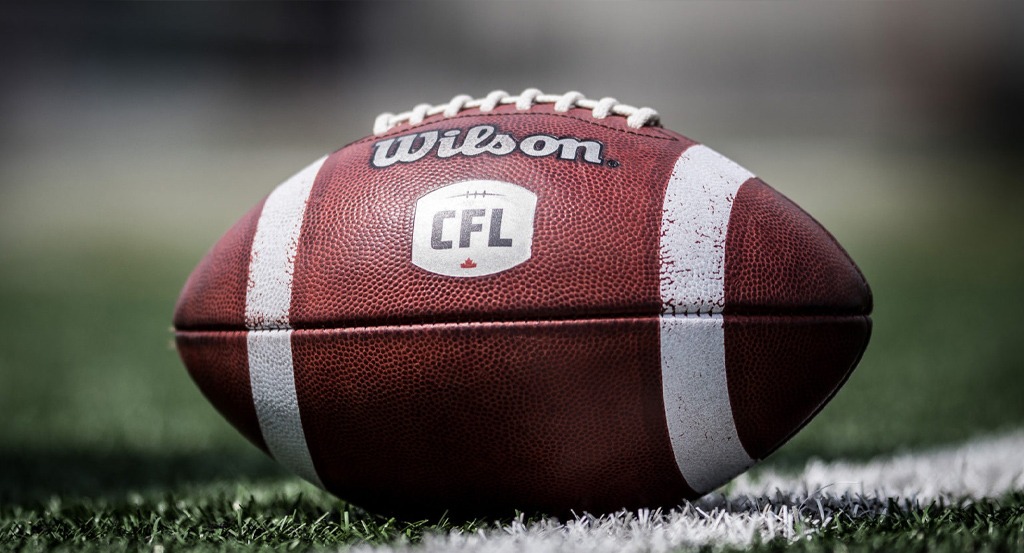 The Canadian Football League is pushing back the start of its season to August and is also cutting down the 18-game calendar to 14 games.

That means the Grey Cup is also being pushed back, now scheduled to be played on Dec. 12 in Hamilton, Ont.

“Our revised target date to start our regular season is August 5. I say ‘target date’ because our plans are subject to the state of COVID-19 across the country. A so-called ‘third wave’ in some provinces is forcing us today to postpone the start of our regular season, which had been scheduled for June 10.”

Training camps were initially set to start at the beginning of May with the regular season kicking off in June, but tightening restrictions across Canada in the midst of the ongoing pandemic has forced the league to pivot and come up with a different plan to return to the field in 2021.

Despite remaining optimistic the CFL will take to the field in 2021, Ambrosie warns there are still a number of factors in determining when and if they’ll start on time.

For the first time since 1919, the Grey Cup was not awarded after the league cancelled the 2020 season in August.

In late-November, the league announced a full 18-game calendar that was set to start in early June. At that time, the league said it was going to have to get creative with its schedule, putting a focus on regional rivalries to limit travel.

They are once again signaling a level of creativity when it comes to redoing the entire schedule, now with 14 regular season games before the playoffs. It’s no secret the CFL’s existence relies on fans being in the stands.

Prior to having to cancel the 2020 season, it came to light the league was bleeding millions of dollars. Playing without fans was not an option then and it’s seemingly not an option now.