Carter to play in blue and white in Canterbury 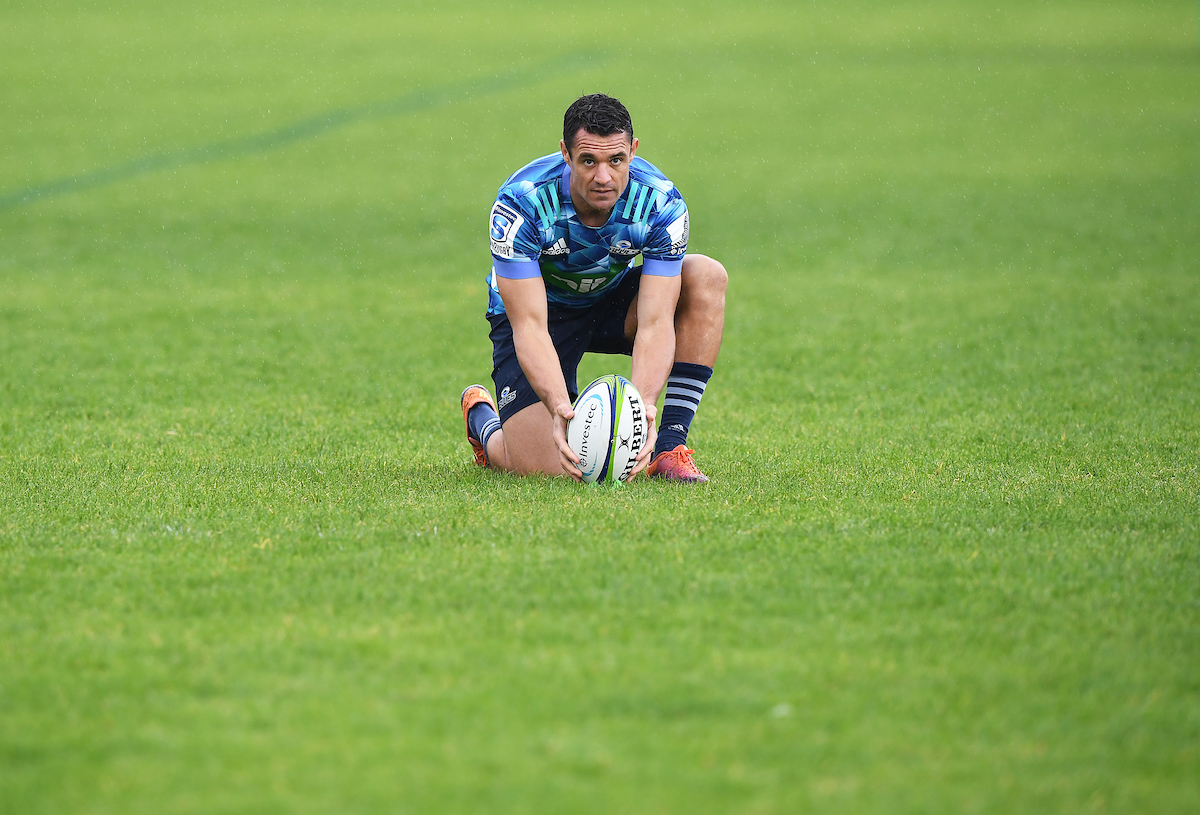 Former All Blacks flyhalf Dan Carter will make a return to his native Canterbury for his first rugby match in New Zealand since 2015 at the weekend, but will still wear the blue and white colors of their intense provincial rivals Auckland.

The 38-year-old Carter, who spent his entire New Zealand professional career playing for the 10-time Super Rugby champion Canterbury Crusaders, did last month what many Christchurch-based fans think was treasonable by joining the Auckland Blues.

Carter, however, said he was not match fit enough to return to the field at the time and would need several weeks of the Super Rugby Aotearoa campaign to get prepared to play, which includes a match in club rugby this weekend.

“That’s the plan,” Carter told New Zealand’s Newshub on Thursday. “I’m hopeful to get down there and pull on the blue and white of the Southbridge hoops this weekend.”

Carter grew up in the small rural community of Southbridge, south of Christchurch, and recently raised more than NZ$20,000 ($13,000) for the club by auctioning one of his All Blacks jerseys.

Carter joined the Blues after stints in France and Japan, but has not played since February after Japan’s Top League was shut down due to the coronavirus outbreak and barely played in the past 18 months after undergoing neck surgery in 2019.

The flyhalf’s return this weekend could pave the way for him to make his Blues’ debut versus the Crusaders in Christchurch on July 11, he added. “The last three weeks have been pretty intense training gradually building up my contact and getting my confidence back for playing again, so a bit of club rugby would be good,” he stated.

Carter last appeared for Southbridge in 2014.