Canadians are making an unprecedented impact in European club soccer 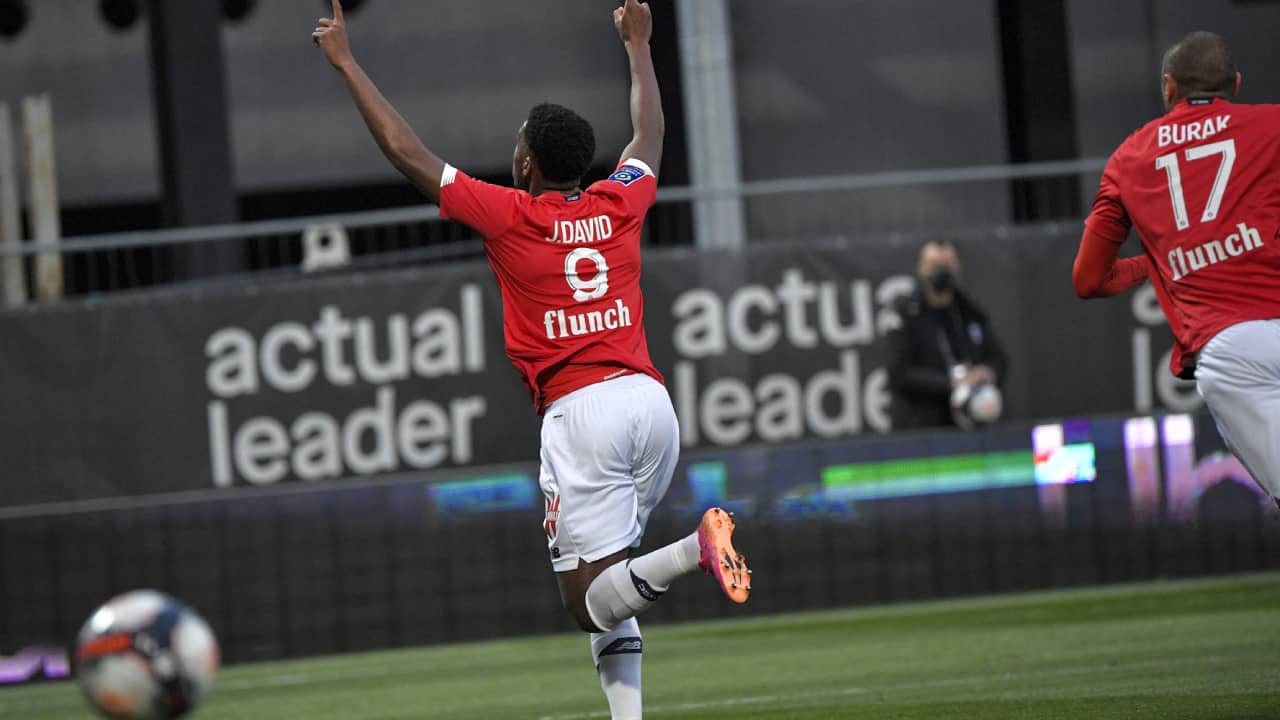 Paris Saint-Germain is one of the richest soccer clubs in the world and a true sporting juggernaut — but the team’s quest for a fourth successive crown was thwarted by a rising Canadian star.

Bankrolled by the Emir of Qatar, PSG boasts the most expensive roster in French soccer, featuring global stars such as Neymar and Kylian Mbappé. It’s no surprise they have dominated Ligue 1, winning the French championship in seven out of the last eight years.

But on Sunday, Lille OSC forward Jonathan David, a 21-year-old from Ottawa, scored and helped set up another to defeat Angers SCO 2-1 on the final day of the season. The triumph allowed Lille to finish in first place, just one point ahead of PSG, to claim its fourth Ligue 1 championship and first in a decade.

That David starred in helping Lille to seal a remarkable title win was a just reward for a player who came to France at the start of the season amid great fanfare, but who looked like he was going to be a major flop.

Life in France didn’t agree with David at first

He went without a goal in his first 10 appearances. But David ultimately found his footing, scoring 13 times — a record for a Canadian in a top-five European league in a single season. The previous record was held by Tomasz Radzinski, who had 11 goals for Everton during the 2002-03 English Premier League campaign.

David’s perseverance is what particularly impressed Craig Forrest, a former goalkeeper with the Canadian national team and a member of the Canada Soccer Hall of Fame.

“He came to Lille for a hefty transfer fee so expectations were huge, and he’s still young and it was a big change for him, so you could see it didn’t go all that well for him at the start,” Forrest told CBC Sports. “You could see it was affecting his game and he looked a bit desperate.

“But once he got a few goals under his belt, that’s all it took. He gained more confidence and fought through it all, and has been sensational for Lille.”

What’s encouraging is that David’s success at Lille isn’t an isolated story of a Canadian making good in one of the best European leagues this season.

In fact, these are unprecedented times for Canadians plying their trade in Europe, as more members of Canada’s men’s national team are playing for top cubs across the continent, and were key figures in their teams’ successes.

In Germany, Alphonso Davies is coming off another sensational campaign with Bayern Munich, helping the Bavarian giants collect their ninth consecutive Bundesliga crown.

In Turkey, veteran defender/midfielder Atiba Hutchinson and forward Cyle Larin were front and centre for Beşiktaş as the Istanbul-based club won its first Süper Lig title in four years, and lifted the Turkish Cup for the first time in a decade.