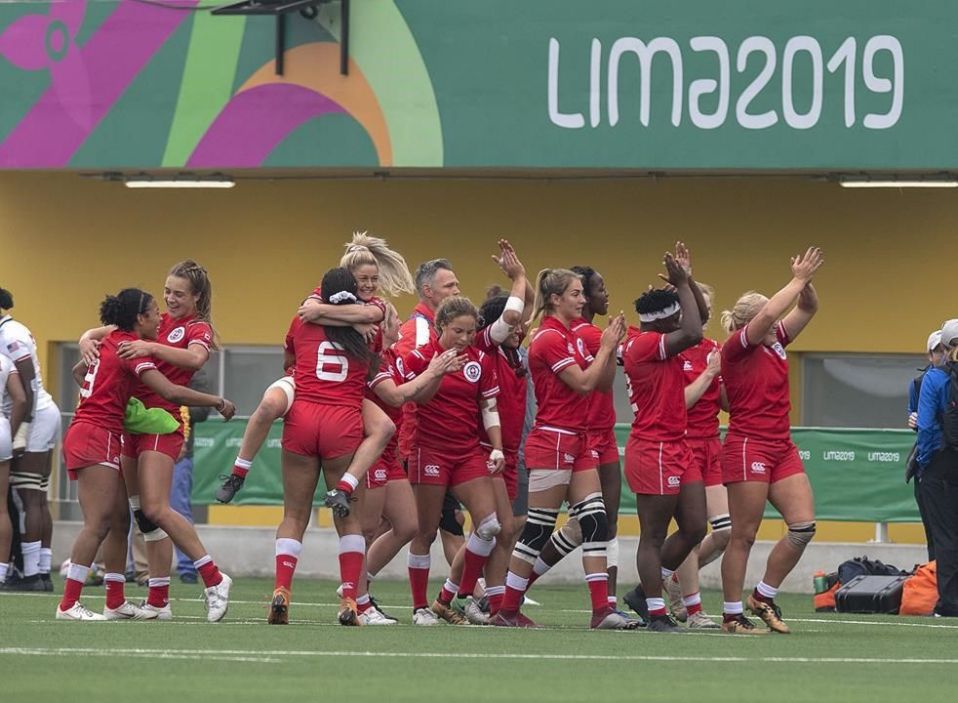 Canada was drawn in a pool with the U.S. and yet-to-be determined teams from Europe and Asia as Thursday’s draw for the 2021 Rugby World Cup in New Zealand ensured regional rivalries will be renewed at the women’s showcase.

In addition to the North American showdown in Pool B, defending champion New Zealand was matched with Australia in Pool A while top-ranked England will face France in Pool C.

The ninth edition of the World Cup is arranged for Sept. 18 to Oct. 16, 2021, across three match venues in New Zealand.

New Zealand, England and Canada were kept apart in the draw thanks to their world ranking. The third-ranked Canadians were drawn with the sixth-ranked Americans, Europe 1 and Asia 1. The European entry will be decided by a tournament featuring No. 7 Italy, No. 8 Ireland and No. 11 Scotland plus the winner of the Rugby Europe Women’s Championship 2020 (No. 10 Spain, No 14 Russia or the 17th-ranked Netherlands).

That tournament was programmed to take place in December, but was postponed earlier this month due to pandemic-related challenges.

The Asian team will be the winner of the Asia Rugby Women’s Championship 2020 involving No. 12 Japan, No. 15 Kazakhstan and No. 19 Hong Kong.

Second-ranked New Zealand, whose Black Ferns have won five of the last six World Cups, was drawn in Pool A with No. 5 Australia, No. 9 Wales and the final qualification tournament winner. England is in Pool C with No. 4 France, No. 13 South Africa and No. 22 Fiji.

The Canadians have not been together since defeating the Americans 19-0 and 52-27 at the Can-Am Series in November 2019 in California.

“We’ve had some really good battles with them in the last two years,” said Fiorino.

“The U.S., similar to us, when they bring their full squad with the sevens [players], they’re a very hard team to match, up with,” he added.

“It’s going to be a battle out there. We’re both very physical,” veteran back Elissa Alarie, who hopes to play in her third World Cup, said of the Americans. “We know them well, they know us well.”

While Canada and the U.S. are two of the four teams to have contested every Rugby World Cup, alongside England and France, the North American rivals have never been in the same preliminary-round group before at the World Cup.

Fiorino will have to wait on the pandemic to get his team together. Still he hopes to get a solid chunk of time with the squad next summer ahead of the World Cup.

Many of his players have moved abroad to keep playing during the pandemic. Almost two dozen are playing in England, France or New Zealand. The rest are in Canada, often fitting their training in around day jobs.