Canadian runners in favor of Diamond League changes for 2021 season 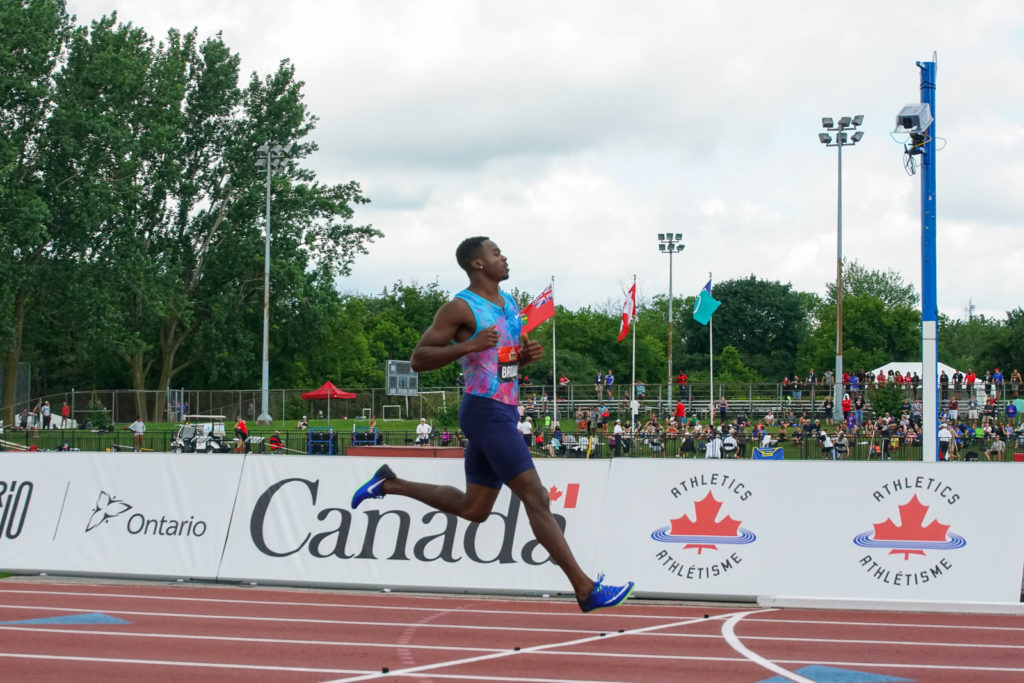 Canadian sprinter Aaron Brown says he will be better prepared for the Tokyo Olympics next summer.

All it took was a decision earlier this month by World Athletics (formerly the IAAF) that the Diamond League would comeback to a full 32-discipline program for the 2021 track and field season. In late 2019, the IAAF announced a reduction to 24 disciplines for the 2020 season.

Included in that was a partial reduction of the 200 meters, Brown’s signature event. That reduction was further exacerbated by the coronavirus pandemic that allowed just five Diamond League events to be held.

Under the new format, the professional circuit has reinstated the 200, 3,000 steeplechase, 5,000, triple jump and discus. The 5,000 was dropped in March 2019 while the others were either cut partially or completely for 2020 as official points-scoring events and from the Diamond League Final due to what the organization termed “fading interest.”

“I love this, not just for myself but for the sport in general,” Brown told CBC Sports recently. “I don’t know of anyone who was in favor of the decision to eliminate certain events … and I’m glad World Athletics chose to listen and adapt to what the public wanted.

“It will better help prepare me for Tokyo because it serves as high-level competition against the best in the world and I can race during the season with a schedule I’m used to.”

In 2018 and last season, Brown competed in the 200 at six Diamond League competitions, with identical fourth-place finishes at each Final.

Emmanuel nearly in tears over decision

The 2019 Canadian champion said he was “confused” by comments from the IAAF that Diamond League organizers felt holding the 200 in 2020 would be too “congested” alongside the 100, particularly in an Olympic year. The Olympics were subsequently postponed to July 2021 due to the pandemic.

Athletics Weekly reported in 2019 that the 200 was the fifth most popular discipline in the Diamond League.

“When you want to grow the sport, I’m not sure how too much of your most viewed product can be interpreted as a bad thing and reduced to congestion,” Brown told CBC Sports. “I am glad we no longer have to question that line of thinking.” Fellow 200 runner Crystal Emmanuel stated she “almost cried” last year when learning of the event being cut.

“I really enjoyed competing at Diamond League and the Diamond League Final,” said the Toronto native. “I always get excited to compete with the best athletes in the world and I am looking forward to every opportunity next year.”