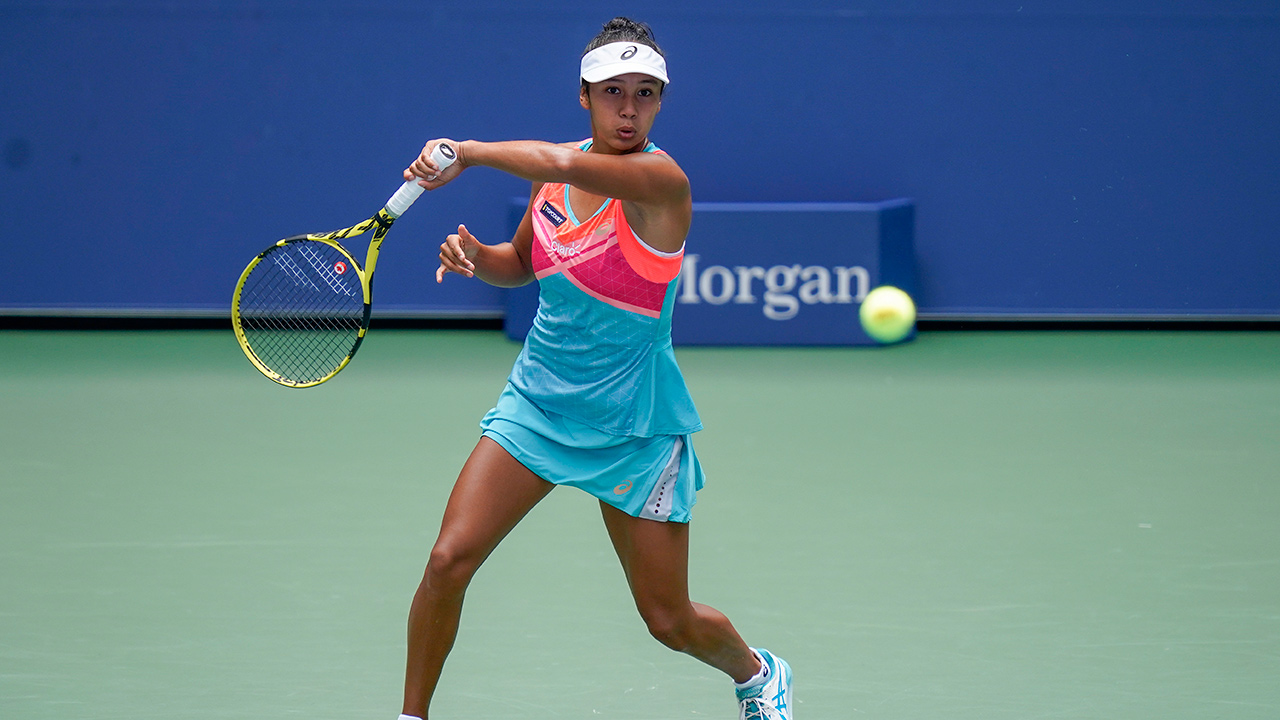 Canadian Leylah Annie Fernandez has been ousted from the Australian Open.

The 18-year-old Fernandez was dropped in consecutive-sets on Tuesday in the first round by 18th-seeded Elise Mertens of Belgium.

Fernandez, ranked 89th in the world, held serve to go up 1-0 in the opening set before Mertens reeled off six consecutive points.

Fernandez, from Laval, Que., fell behind 2-0 in the second set but broke Mertens for the first time, then held serve to tie it 2-2.

Any momentum was quickly halted for the Canadian, however, as Mertens cruised the rest of the way, with Fernandez ending her outing with six double faults and 25 unforced errors.

Fernandez is the first Canadian to be ousted from the Grand Slam tournament, with Rebecca Marino, Bianca Andreescu, Milos Raonic, Felix Auger-Aliassime and Denis Shapovalov all winning their first-round games Monday.

Sofia Kenin’s Australian Open title defense got off to a bit of a rocky start before she righted herself and pulled out a two-set victory.

The 22-year-old American trailed by an early break and took about 45 minutes to actually wrest some semblance of control before eventually beating 133rd-ranked Australian wild-card entry Maddison Inglis 7-5, 6-4.

Inglis never has won a tour-level match, falling to 0-6.

But she did not make things easy on Kenin, who nevertheless managed to avoid becoming the first woman since Jennifer Capriati in 2003 to lose in the first round at the Australian Open a year after winning the championship.

“First round, it’s obviously nerves for me,” said Kenin, who followed up her first major title last year by reaching the final at the French Open.

Kenin acknowledged with a chuckle that she was “not too happy with the way I played” but added: “A win is a win.”