Canada’s Vasek Pospisil eliminated in 2nd round at Vienna Open 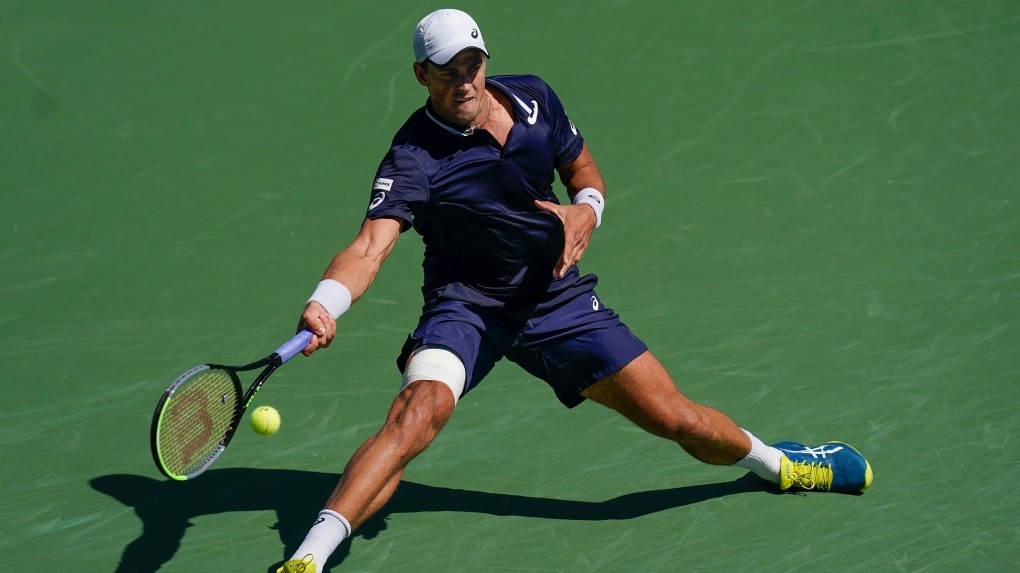 Both players showed off powerful serves in the match, which took just under two hours to complete. Pospisil had 14 aces, while his Russian opponent had 17.

Neither was overly accurate with his serve — Medvedev was good on 62 per cent of his first serves compared to 58 for Pospisil.

When his first serve was accurate, Medvedev took 80 per cent of available points compared to 77 per cent for Pospisil. The gap was wider on second-serve points: 58 per cent for Medvedev to 38 per cent for the Canadian qualifier. Medvedev broke Pospisil three times on nine opportunities and saved five of the six break points he faced.

The Russian now leads the career series with Pospisil 2-1. Pospisil had won the last matchup at an indoor hardcourt tournament February in Rotterdam, Netherlands.

Pospisil was the last Canadian remaining in singles competition after beating countryman Felix Auger-Aliassime of Montreal 7-5, 7-5 in a first-round match Wednesday.

The defending champion, who is seeded second, lost only 10 points on his serve and wrapped up the win in just over an hour.

“It was a real good match, very solid from start to finish,” Thiem said in an on-court interview.

The fifth-seeded Rublev, who is seeking his fifth tournament win of the season, led Jannik Sinner 2-1 in the opening set when the Italian player retired with a foot injury.

Ronaldo scores twice on return from COVID-19 in Juve win