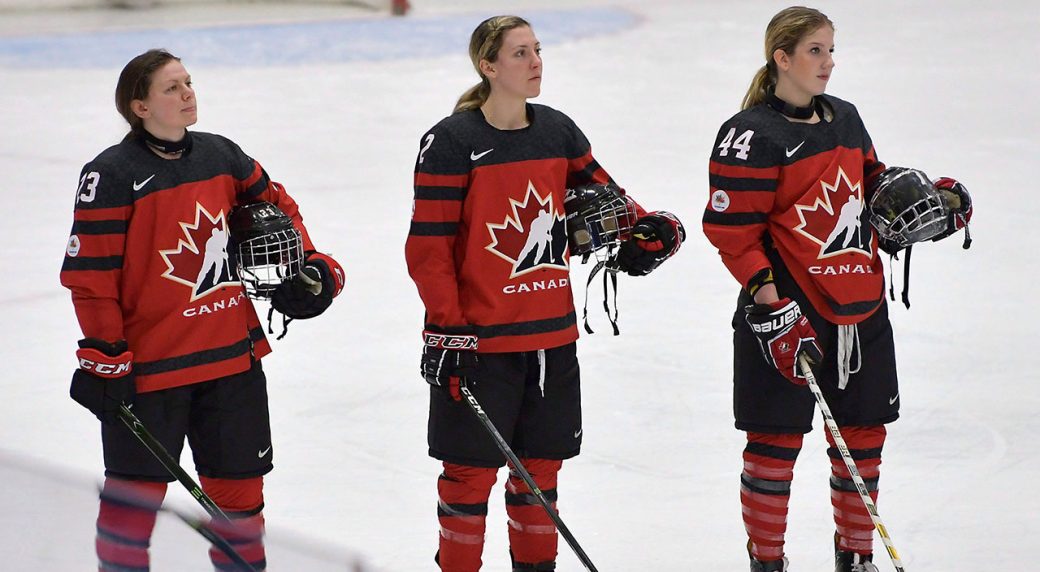 Hockey Canada has released its 23-player roster for the team that would have competed at the cancelled world women’s hockey championship.

The tournament was scheduled to start March 31 in Halifax and Truro, N.S., before being cancelled Saturday due to concerns over the spreading novel coronavirus.

Hockey Canada’s director of female hockey teams Gina Kingsbury said after the 10-country tournament was cancelled that Canada’s roster would be released to recognize the hard work the women did to make the team.

The roster included 18 players who were on Canada’s team that concluded third at least year’s tournament in Espoo, Finland, and 20 players who competed in the Rivalry Series versus the United States in December and February.

Forwards Victoria Bach and Sarah Fillier and defender Claire Thompson would have made their world championship debuts.

The loss of the year’s marquee event in international women’s hockey was the latest blow to the sport.

The Canadian Women’s Hockey League folded last year after 12 seasons. November’s Four Nations Cup in Sweden was called off due to a conflict between the Swedish federation and its national women’s team.

Indian Wells tennis called off due to coronavirus