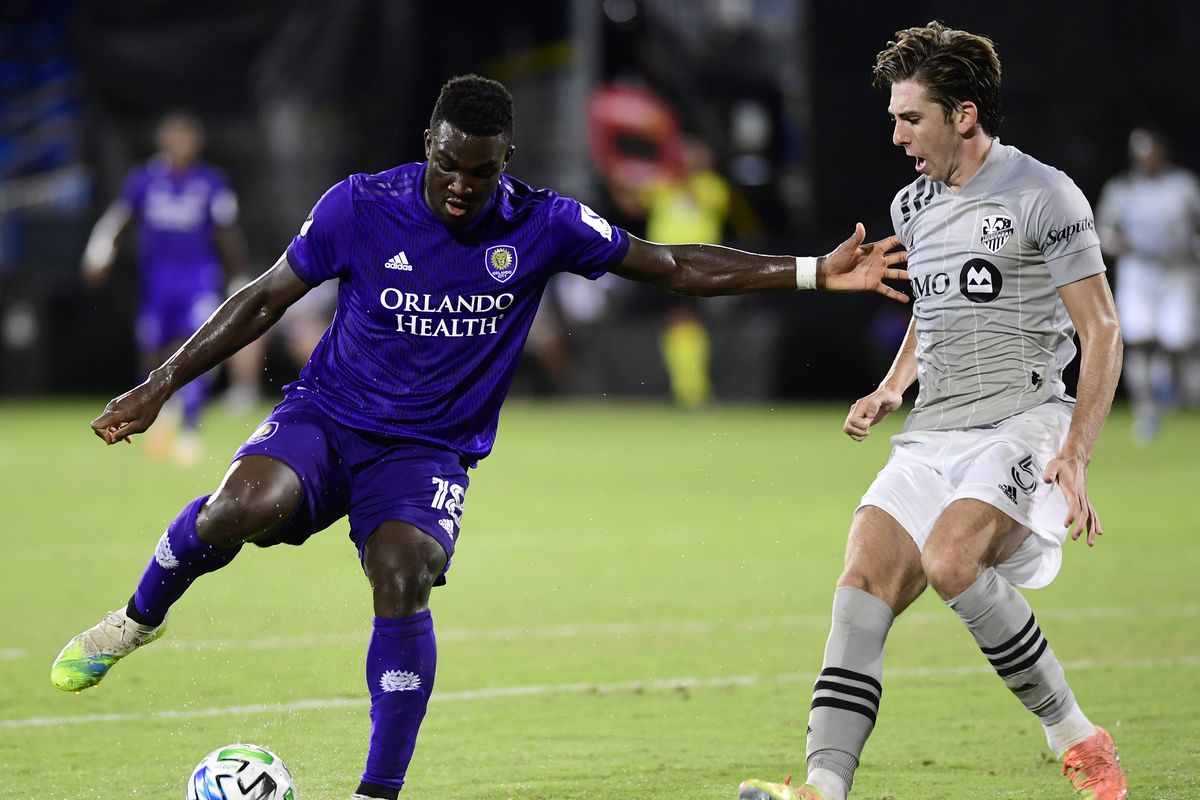 Canadian international Tesho Akindele scored in the 60th minute and Orlando City advanced to the quarter-finals of the MLS is Back tournament with a 1-0 triumph over the Montreal Impact on Saturday night.

Montreal was eliminated with the loss to open the knockout round of the World Cup-style tournament at ESPN’s Wide World of Sports complex at Walt Disney World.

Orlando will play the winner of Monday night’s clash between the defending league champion Seattle Sounders and LAFC in the quarter-finals on Friday.

Orlando City dominated possession in the opening half but couldn’t score. Jhegson Mendez appeared to break through with a goal late in the half, but it was ruled offside in the buildup.

Mendez also had a good occasion in the 38th minute, but his shot from the centre of the box was stopped by Montreal goalkeeper Clement Diop.

Akindele ultimately got Orlando on the scoreboard. Apparent miscommunication between Diop and defender Rod Fanni let Akindele to dash forward and easily slot the goal.

With group stage matches counting toward the regular season, the Impact are 2-2-1 this season under new coach Thierry Henry.

Montreal was a third-place finisher in its group, but secured a spot among the 16 teams in the knockout rounds with a 1-0 triumph over D.C. United on Tuesday. Saphir Tadir, who has three goals in the tournament, scored the lone goal.

Canadian Tesho Akindele scored a gift of a goal to lead Orlando City over the Impact, 1-0.

Orlando, 2-1-2, was without forward Dom Dwyer, who was out for the second consecutive game with muscle tightness. Midfielder Junior Urso also sat out. Orlando, playing this season under coach Oscar Pareja, finished atop its group with two wins and six total goals.

Impact forward Maxi Urruti was on the bench to start the game, but was subbed in for the final five minutes of regulation.

Halep backs out of Palermo due to virus concern

F1 abandons plans to race in the Americas this year