British GP will be spectator-free if it takes place 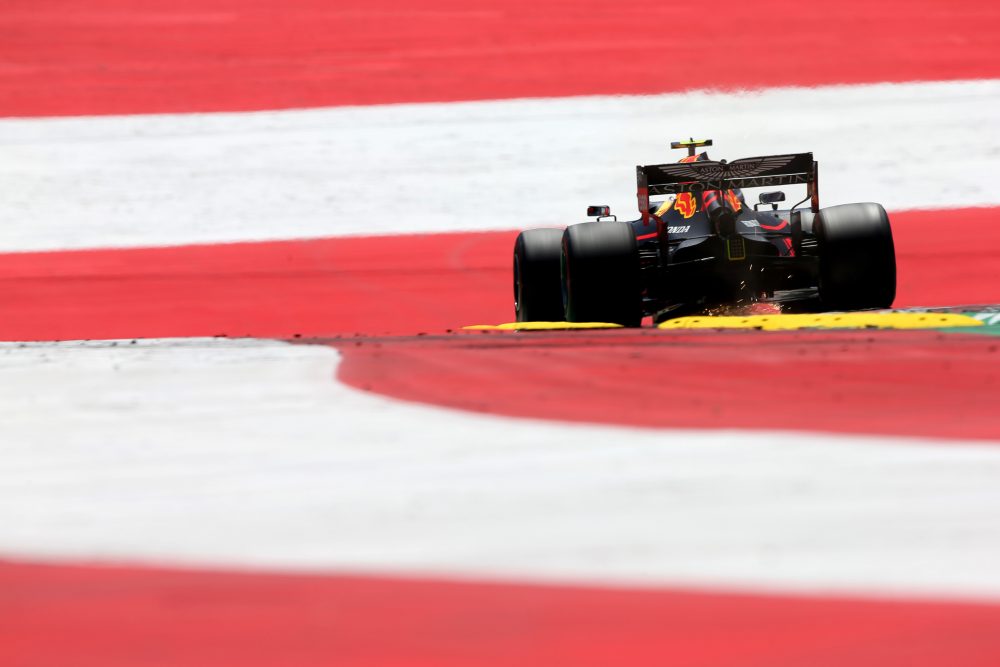 Silverstone has confirmed the British Grand Prix will be behind closed doors if it goes ahead this year, while French Grand Prix organisers reported the race has been cancelled.

Due to the ongoing disruption caused by the COVID-19 crisis, the 2020 season has been delayed with the opening 10 races all called off.

Silverstone, which had been scheduled to host the event on July 19, said it will be offering fans a full refund or to transfer bookings to next year’s race instead.

The circuit’s boss Stuart Pringle disclosed talks have initiated with the British government and F1 bosses over the possibility of the race taking place without spectators later in the year.

“I am extremely disappointed to tell you that we are unable to stage this year’s British Grand Prix in front of the fans at Silverstone,” stated Pringle.

“We have left this difficult decision for as long as possible, but it is abundantly clear given the current conditions in the country and the government requirements in place now and for the foreseeable future, that a Grand Prix under normal conditions is just not going to be possible.

“Our obligations to protect the health and safety of everyone involved in preparing and delivering the event, our volunteer marshals and Race Makers, and of course, you, the amazing fans, means that this is the best, safest and only decision we could make.

“We have consistently said that should we find ourselves in this position we will support Formula 1 as they seek to find alternative ways to enable F1 racing to take place this year.

Following Silverstone’s announcement, the French Grand Prix at Paul Ricard joined Australia and Monaco on the list of race cancellations.

Government restrictions on mass gatherings until mid-July had already spelled disaster for the event, which was set to take place on June 28.

A statement from the circuit’s organisers read: “We regret to inform you that we take note of the impossibility to maintain the 2020 Grand Prix de France. We will have to wait until next year to live the #SummerRace, all together.

It now means the earliest possible date for the season to start has been pushed back to July.

Austria is now on course to host the season opener at the Red Bull Ring and has received backing from the government to hold a closed-door event.

F1 is “increasingly confident” of the season going ahead, realigning its target of 15-18 races beginning in Europe.

A revised calendar is expected to be released once the pandemic allows for racing to continue, that could feature two-day weekends, triple headers and extending the season into January.