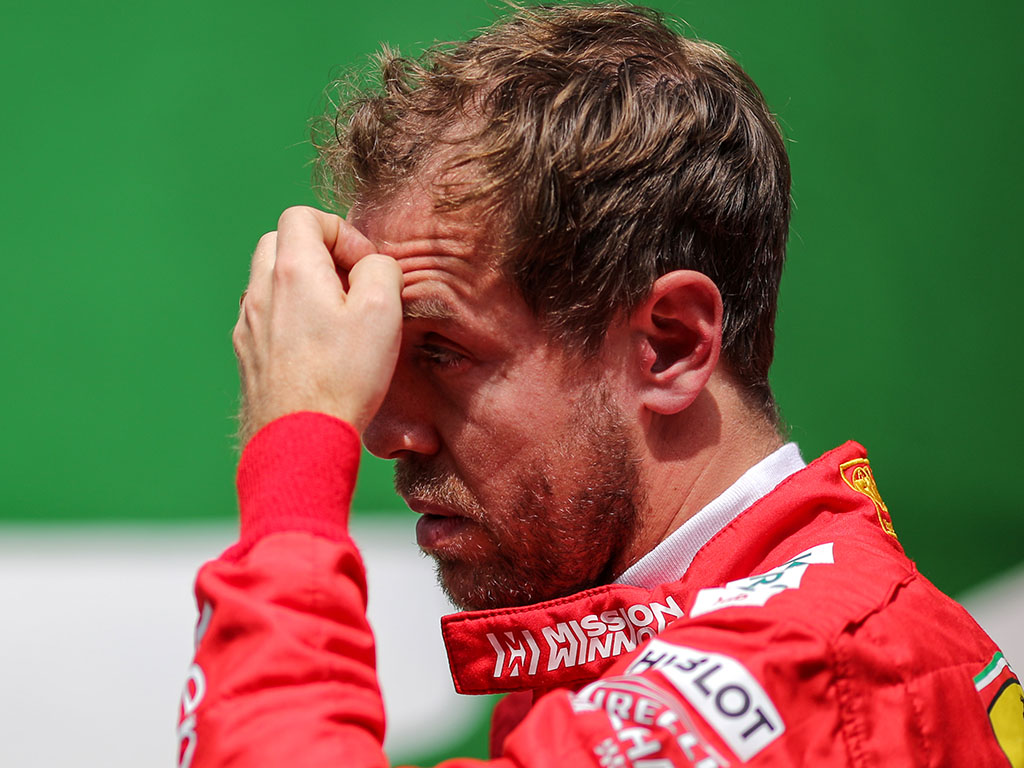 Valtteri Bottas says he has been told not to worry about Sebastian Vettel taking his place at Mercedes next year.

Bottas has driven for Mercedes since the start of 2017 but, like teammate Lewis Hamilton, is out of contract with the reigning champions at the end of this season. Team boss Toto Wolff said Mercedes would prioritize its current drivers in its contract negotiations, but did not rule out considering Mercedes-contracted Williams driver George Russell and four-time world champion Vettel.

Vettel is a free agent for 2021 after revealing earlier this year that he will not renew his Ferrari contract. That has led to speculation he could switch to Mercedes, but Bottas has been told by the team it is not the case.

“We’ve been very honest about what the situation is all the time about contracts, and I got a pretty straight message that no, they’re not considering Seb,” he told Sky Sports. “So I said fine, no worries then.”

Although Bottas is about to embark on his fourth season with Mercedes, he has only ever been signed on single year deals.

As a result, he said he is used to reading stories that other drivers will replace him.

“It’s the same as every year for me,” he added. “I find it quite funny that with not even a single race done, there’s been people getting my seat. It made me laugh! So there’s no pressure from that side. “I have my clear goal for the season in my mind and that’s it. Things will then sort themselves one way or another, whatever’s going to happen. I’ve no stress about that at all.”

Wolff has stated Mercedes will not make a decision on its driver line-up until the end of the summer once racing has started again, but he revealed in a recent news conference that talks with Hamilton would resume now that the coronavirus lockdown is being eased.