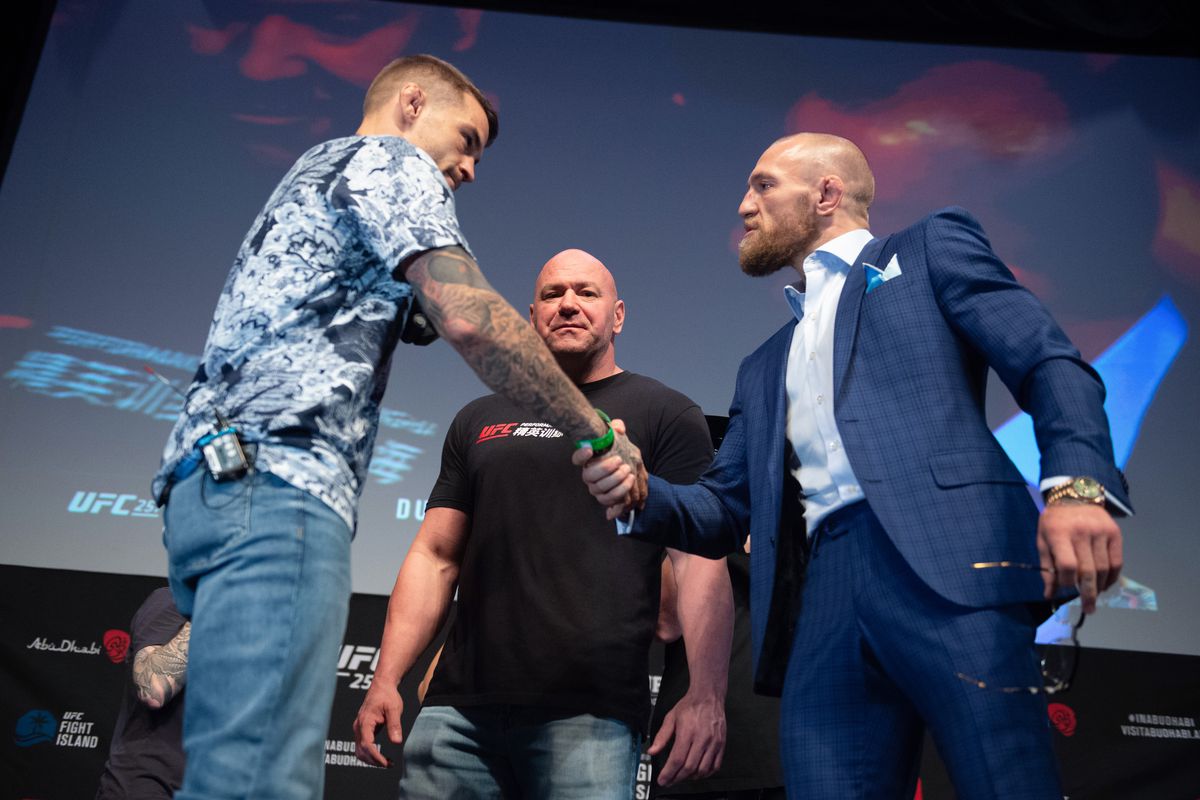 A few large bets have already shown up on Conor McGregor, and his odds are on the move ahead of Saturday’s UFC 257 main event that’s anticipated to draw significant betting interest at sportsbooks.

McGregor is a consensus -315 favorite over Dustin Poirier and is attracting the bulk of the action, including a pair of six-figure bets placed in recent days.

In the fall, as the buzz about the matchup with Poirier grew, sportsbooks installed McGregor as a -180 favorite. By late December, when the fight was made official, McGregor was around a -260 favorite. His odds have continued to improve, as money has poured in on the former two-weight champion.

At Caesars Sportsbook by William Hill, 89% of the money bet on the fight as of Tuesday was on McGregor, who last fought in January 2020, when he quickly disposed on Cerrone 40 seconds into their fight.

McGregor knocked out Poirier in the first round of their 2014 fight.

Poirier is a consensus +255 underdog for Saturday’s rematch, which will take place on Yas Island in Abu Dhabi, United Arab Emirates, and be available on ESPN pay-per-view.

“Since we turned betting on, it’s been all McGregor, all the time,” said John Murray, executive director of the SuperBook at Westgate Las Vegas. “[We’re] anticipating huge volume this weekend. Eventually we’ll find a price at which they’ll take Poirier, but haven’t got there yet.”