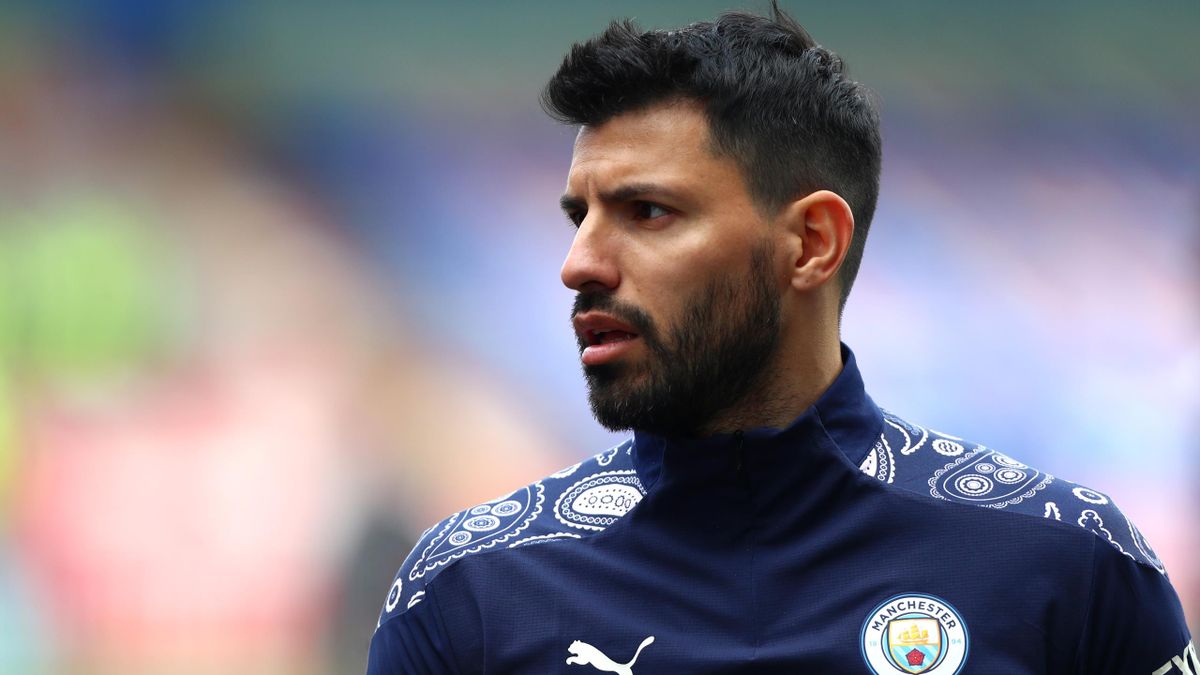 Barcelona are working on finalizing the signing of Sergio Aguero on a free transfer this summer, sources have told ESPN.

The Spanish giants have offered Aguero a two-year contract and sources have told ESPN that the Argentina international could arrive to the Camp Nou after the Champions League final between Manchester City and Chelsea on May 29.

Aguero, who will turn 33 next month, has agreed to considerably reduce his wages and will join as a free agent once his contract with City expires on June 30.

Barca have been looking for a No. 9 since Luis Suarez’s departure to Atletico Madrid last summer.

Club president Joan Laporta wanted to obtain Erling Haaland but he knows the signing of the Borussia Dortmund forward is almost impossible due to Barca’s delicate financial situation.

Laporta sees Aguero’s potential arrival as a great chance for Barca because of the former Atletico star’s experience and that no transfer fee is required.

Barca came close to signing Aguero in 2014 but decided instead to acquire Suarez.

Aguero has other important offers on the table, and his willingness to lower his wages to arrive to the Camp Nou is valued by the club, according to a source.

Barca are convinced that in the short term, Aguero will outperform Martin Braithwaite, who has scored seven goals this campaign. The Denmark international is expected to be placed on the transfer list this summer.

Barca also consider that Aguero’s signing would help persuade his friend and Argentina teammate Lionel Messi to renew his contract.

Messi, whose contract expires next month, has yet to sign a new deal with Barca.

Sources have also told ESPN that Barca have kept an eye on Lyon forward Memphis Depay this summer as they look to reinforce their attacking options ahead of next season.

Barca coach Ronald Koeman requested the signing of the Netherlands striker, but Depay’s potential arrival is not linked to whether Koeman stays in charge or if Aguero’s signing goes ahead, sources have told ESPN.

Barca want to sign at least two strikers for the 2021-22 season, and club executives are examining the market for a young striker who can lead the attack long-term.

Laporta said on Tuesday that a “renewal process” will start in the coming weeks, and it appears it will start with Aguero’s signing. Meanwhile, Barca are also in advanced talks with City over the signing of defender Eric Garcia. Similar to Aguero, Garcia would also join as a free agent, as his contract at the Etihad expires next month.