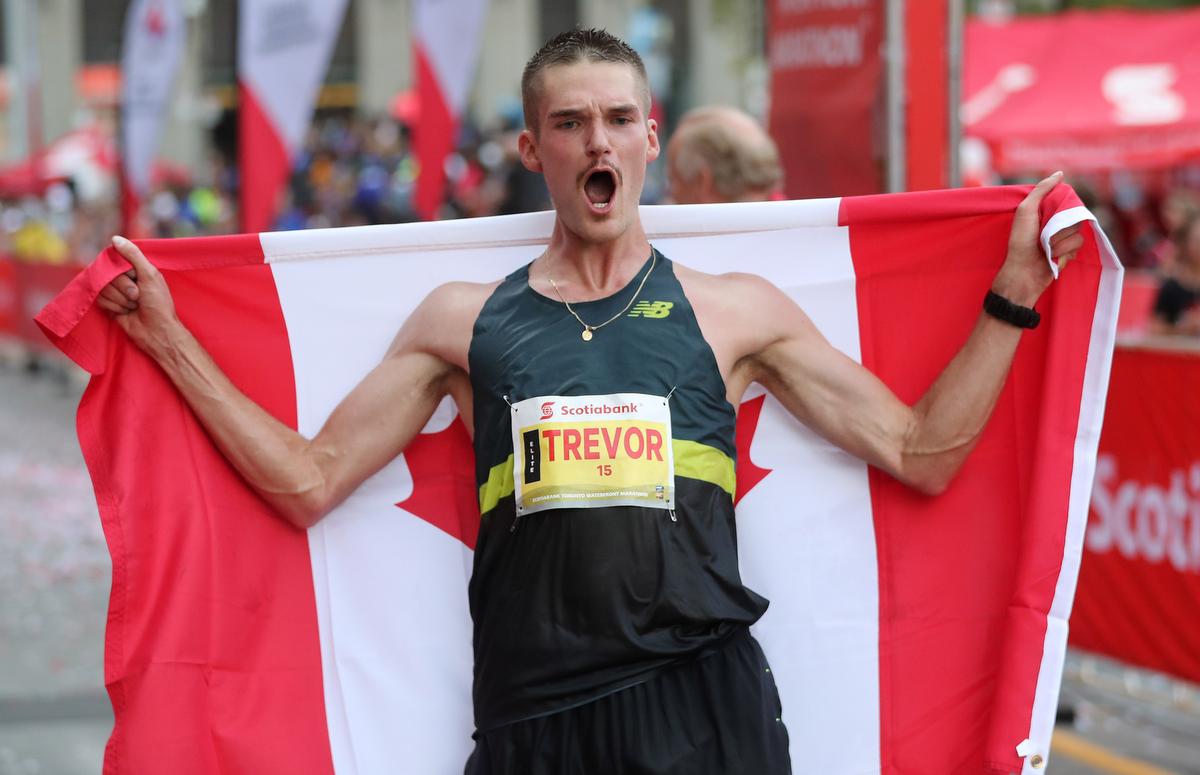 Athletics Canada has reported that race walker Evan Dunfee and marathon runners Trevor Hofbauer and Dayna Pidhoresky have been selected for the reprogrammed Tokyo 2020 Olympic Games.

Hofbauer and Pidhoresky earned victories in the men’s and women’s races accordingly at the 2019 Canadian Marathon Championships.

Hofbauer won the men’s event for the second time in his career, with the 28-year-old achieving a personal best time of 2 hours, 9min and 51sec last October in Toronto.

The mark was under the 2:11.30 Olympic standard required.

World Championship bronze medallist Dunfee secured a nomination after achieving a time of 3:49:00 in Japan last spring, one minute faster than the Olympic standard required for the men’s 50km race walk event.

The athletes are the first three nominated by Athletics Canada for the Olympic Games in Tokyo, which will now take place from July 23 to August 5 next year due to the COVID-19 outbreak.

Confirmation of their places comes after the International Olympic Committee said that athletes who had qualified for Tokyo 2020 would keep their spot, despite the delay caused by the coronavirus pandemic.

“There has been a lot of uncertainty surrounding these Games for the past few weeks and we’re happy to put the focus on the outstanding achievements of our athletes today,” said Simon Nathan, Athletics Canada’s high performance director.

“With a new timeframe to work from, our athletes, coaches and staff have a new finish line to work towards and we are all looking forward to the time when we can get back on the track and the field and represent Canada.

“In the meantime, we will continue taking every precaution to keep our athletes, coaches and support staff safe and healthy.”

The events were moved north last year amid concerns over the heat in Tokyo during the Games.