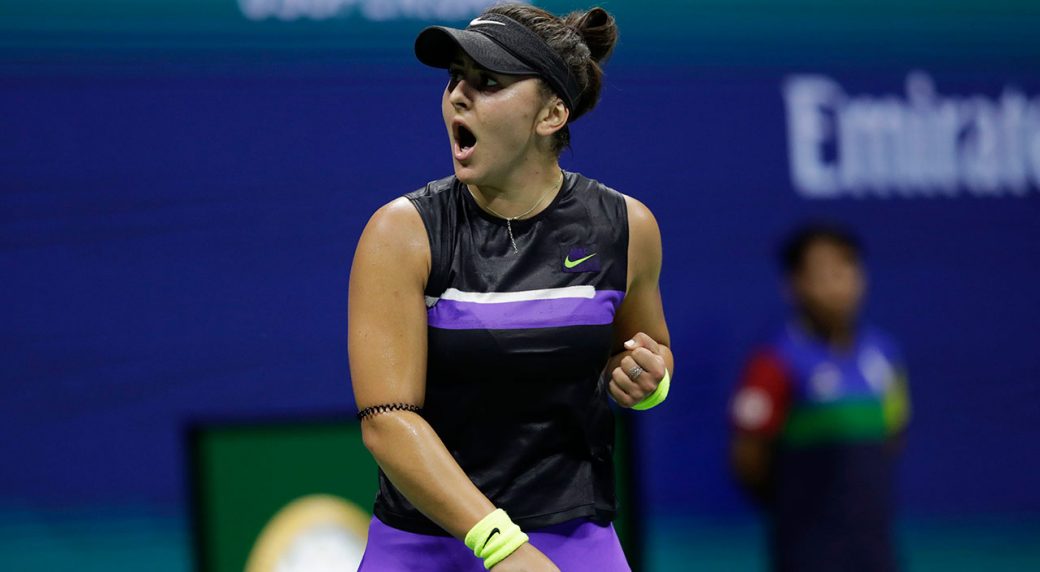 Bianca Andreescu says she will “100 per cent” play at the 2021 Australian Open after missing the whole 2020 season.

The 2019 US Open champion missed the beginning of the season due to a knee injury and then said she would not return this year as she wanted to focus on her “health and training”.

She hasn’t played a competitive match since the WTA Finals in 2019 but plans to compete at the Australian Open, which is due to start in Melbourne on January 18.

“The virus pushed me back, and some little personal things here and there, but right now I’m good, I’m training hard…I’m really looking forward to 2021.

“I’m perfectly healthy. I really wanted to take time to build everything in my life, and I think this time off helped me do that.”

“I wouldn’t say I am ready tomorrow to play a match because I am taking it step by step, but maybe in a couple of weeks I will be good. I don’t want to rush anything but I’m feeling good.”

Andreescu was named WTA Newcomer of the Year in 2019 after winning three titles – Indian Wells, Toronto and the US Open – and reaching No 4 in the world.

Andreescu acquired the 2019 U.S. Open over Serena Williams, becoming the first Canadian to gain a singles Grand Slam. Andreescu also won major events in Toronto and Indian Wells, Calif., last year as she reached No. 4 in the WTA rankings.

She is currently at No. 7 despite her long period of inactivity.