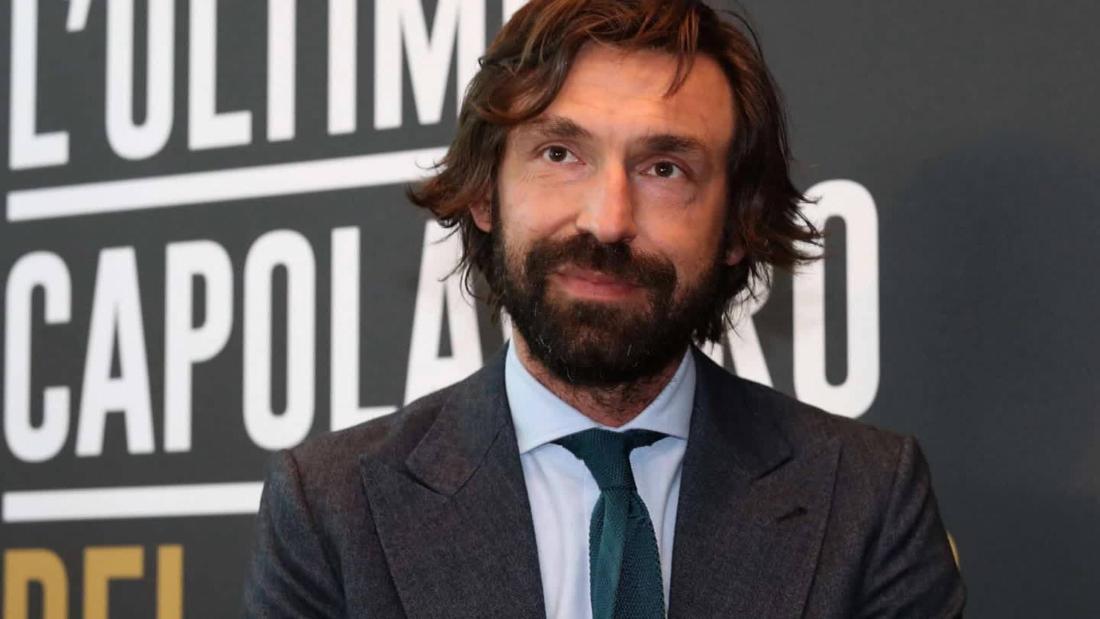 Juventus have assigned Andrea Pirlo as their new manager on a two-year deal.

The Italian champions have acted swiftly following the sacking of Maurizio Sarri, who paid the price for his side’s Champions League exit on Friday night.

But the club have opted to give a new boss the opportunity to bring ideas in from scratch, having previously gone with the experience and clear identity of Sarri, Massimiliano Allegri and Antonio Conte.

Pirlo inherits a squad which has acquired nine successive Serie A titles, but the message here is clear that the club hierarchy views success in Europe as a managerial barometer.

During his playing days, Pirlo won four league titles with Juventus, plus another two with AC Milan and the FIFA World Cup with Italy.

A statement from the club read that the ”choice is based on the belief that Pirlo has what it takes to lead from his debut on the bench” and that he takes over “an expert and talented squad to pursue new successes.”

The new coach will face a summer of potential alterations in the squad, with Miralem Pjanic already heading to Barcelona and Arthur coming the other way.

There have also been rumours over the likes of Federico Bernardeschi, Aaron Ramsey and Paulo Dybala leaving.

Juventus won the title by only one point this season, compared to 11 last campaign, and also lost the Coppa Italia final under Sarri. Meanwhile, Juventus chief Andrea Agnelli said he was adamant Cristiano Ronaldo would stay at the club despite him exiting the Champions League at the round-of-16 stage for the first time since 2010.

A report in France had claimed Ronaldo wanted to move to Paris Saint-Germain. Sources have told ESPN, though, the Ligue 1 side are prioritizing the contract renewals of key players Kylian Mbappe and Neymar.