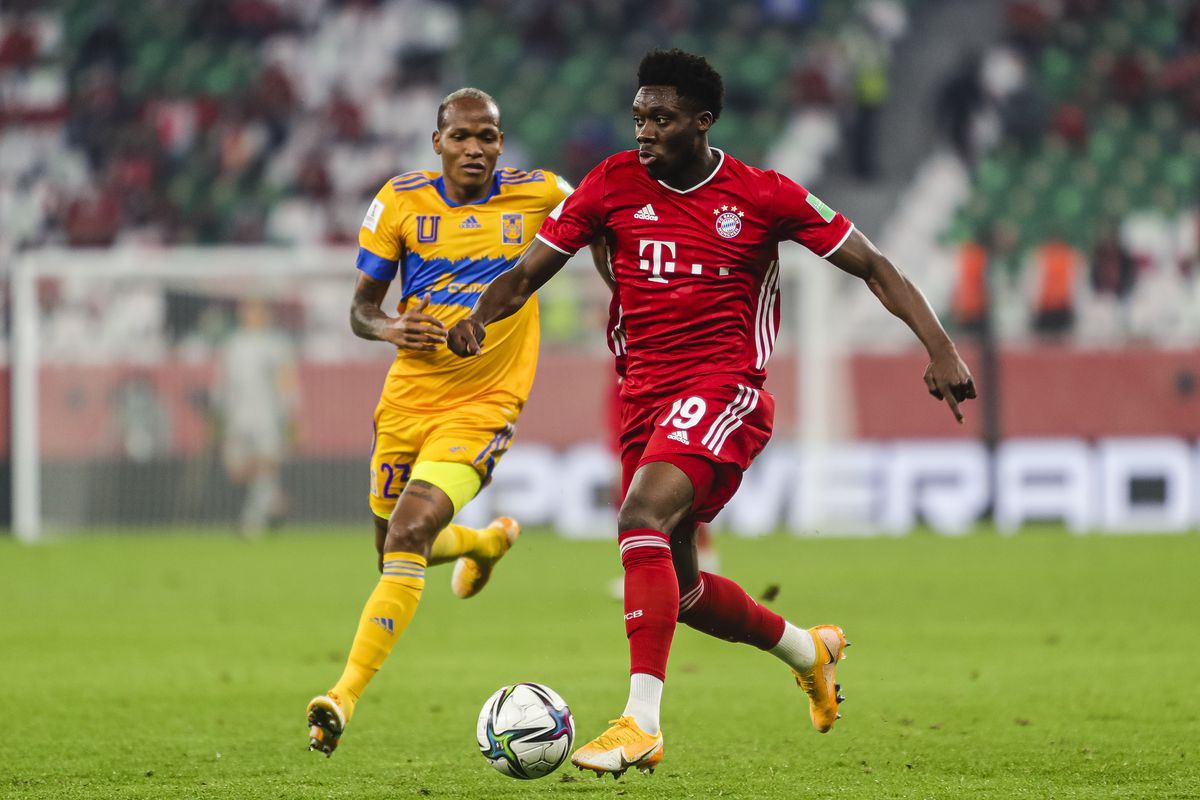 Bayern Munich defeated Tigres 1-0 to win the Club World Cup on Thursday for its sixth title under coach Hansi Flick, hours after midfielder Thomas Muller tested positive for the coronavirus.

In front of a masked, socially distanced crowd, Benjamin Pavard scored the only goal in the 59th minute in a comfortable game for the Champions League winner versus Mexico’s Tigres, the first team from North and Central America to reach the world final.

Muller wasn’t there to celebrate with the team, though. Bayern and FIFA stated he was moved into isolation after his positive test was revealed. Their statements didn’t address how Muller might have been infected or whether any other players had close contact with him.

“It’s a shame he can’t be here and I hope he’s back soon,” striker Robert Lewandowski said in televised comments. “In football something like this can happen and you have to not accept it but adapt to it, and show your best football.”

Two video reviews altered the course of the game.

The first ruled out a goal after deeming that the offside Lewandowski was interfering with play when he jumped over Joshua Kimmich’s goal-bound shot in the 18th minute.

The second review gave Benjamin Pavard the opening goal, overturning another offside call against Lewandowski, who had challenged the goalkeeper before the ball bounced free for Pavard to knock into the net.

Both teams had players who featured in Mexico’s surprise victory over Germany at the 2018 World Cup. A similar upset was never on the cards. Tigres came closest to scoring in its own net when a misplaced headed backpass was stopped on the goal line by keeper Nahuel Guzman.

The 40-year-old from Calgary has previously officiated at the 2017 CONCACAF Gold Cup and CONCACAF U-20 Championship and the 2019 MLS all-star game. He was a member of the first-ever video assistant referee crew at the 2019 FIFA Women’s World Cup in France and was also the VAR official at the 2020 MLS Cup final. He has been on FIFA’s referee panel since 2015 and VAR panel since 2021.

Portuguese Grand Prix to return to F1 calendar in 2021