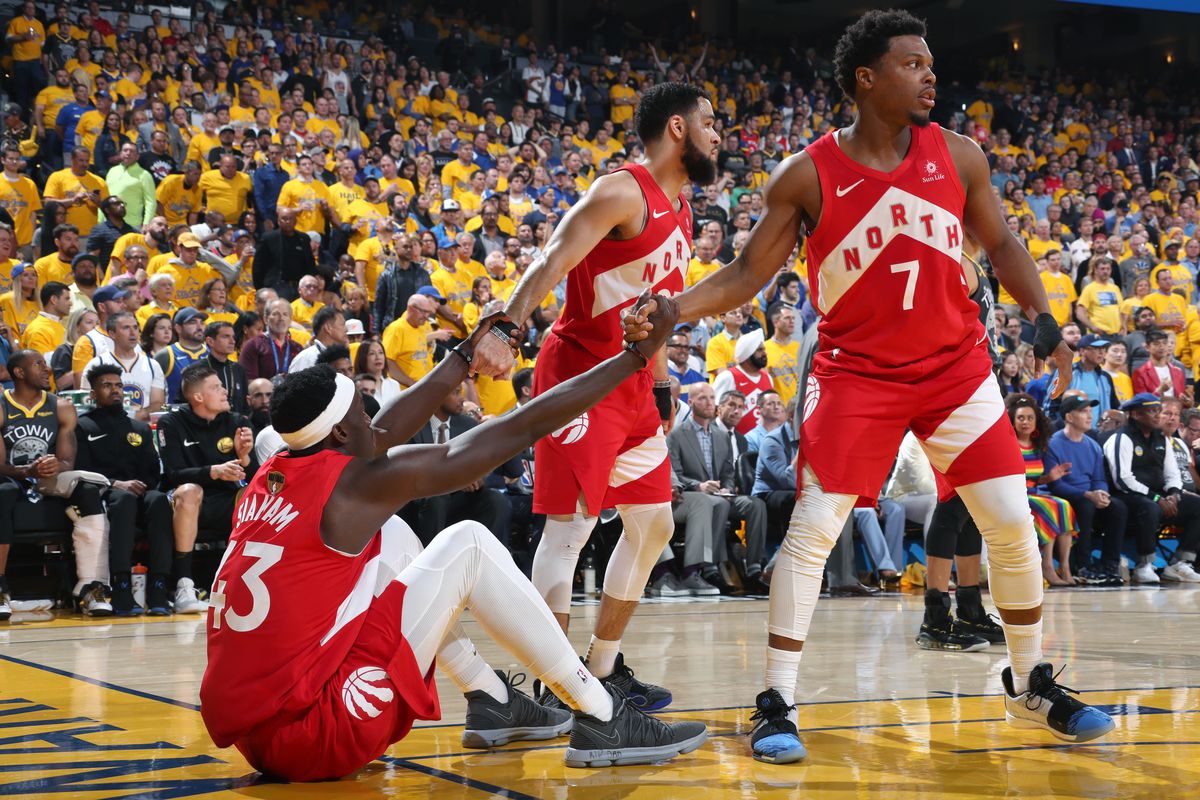 A greatly reduced Raptors team will host the Detroit Pistons on Wednesday in Toronto’s temporary home of Tampa, Fla.

The team stated Tuesday that starters Fred VanVleet, Pascal Siakam and OG Anunoby are out as part of the NBA’s health and safety protocols, as are Patrick McCaw and Malachi Flynn.

The game was initially slated for Tuesday at Amalie Arena but was postponed due to what the league said was “positive test results and ongoing contact tracing within the Raptors organization.” Sunday’s game against the Chicago Bulls was also postponed.

The Pistons’ plane was delayed more than two hours leaving Detroit as the Raptors awaited the green light from the NBA.

The Raptors’ postponements bring to 31 the league’s total number of games moved because at least one team would not have enough players eligible to play this season.

“It’s the emotional stress of having colleagues that potentially, obviously, can be sick,” general manager Bobby Webster said of the current feeling on the team.

“Everyone’s walking a bit on eggshells here in the locker room, and you can’t necessarily be as friendly. … The basketball will go on. We’ll play the games, but just to maintain everybody’s belonging and familiarity is really important.”

Toronto had managed to largely avoid disruptions from the global pandemic until now, despite playing their home games in Florida — a COVID-19 hotbed — due to Canada’s border restrictions and health and safety protocols in Ontario.

The Raptors were able to do some on-court work Tuesday but have had “multiple days of no new cases,” Webster said.

“It’s been a tough couple of days,” Webster said. “To get to here and be able to practice, we had to clear a number of hurdles.”

Nick Nurse, five members of his staff and Siakam were all sidelined for Friday’s game versus Houston. Assistant Sergio Scariolo stepped in to guide the Raptors to a 122-111 win and will take on the same role Wednesday with Nurse forced to sit out again.

“We will try to do our best for the guys who won’t be able to be with us tomorrow,” said Scariolo, who has been in contact with Nurse regularly throughout this process.

Assistants Adrian Griffin, Jama Mahlalela and Jon Goodwillie are all still sidelined under health and safety protocols, while Webster said one other assistant who coached Friday is now unavailable. He didn’t reveal who, but it would be either Jim Sann, Mark Tyndale or Jamaal Magloire.

The Raptors at least have some time off coming up. Their last programmed game before the NBA all-star break is Thursday at Boston. Toronto tips off the second half of the season March 11 versus the visiting Atlanta Hawks.