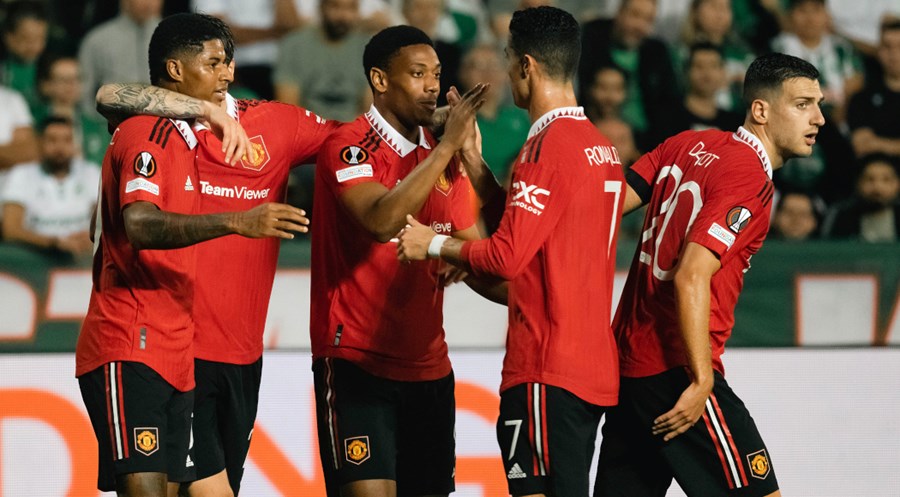 Marcus Rashford came off the bench to score twice and help Manchester United overcome a half-time deficit to defeat Omonia Nicosia 3-2 in a Europa League group phase clash in Cyprus on Thursday.

With United stunningly trailing to a first-half goal from Karim Ansarifard, Rashford came on at the interval and scored one and set up another for Anthony Martial to turn the game on its head within 20 minutes of his arrival.

The result leaves United second in Group E on six points, three behind leaders Real Sociedad and three ahead of Sheriff. Omonia, who will visit Old Trafford in a week’s time, remain without a point.

Man United boss Erik ten Hag made three alterations to the lineup that was blasted 6-3 by rivals Manchester City on Sunday, with Cristiano Ronaldo, Casemiro and Victor Lindelof coming into the side.

For Ronaldo, playing against the Cypriot cup winners seemed an ideal opportunity to get the one goal he needed for the 700th of his club career.

But while United expectedly dominated play from the off they failed to make that advantage count in the first 45 minutes.

Antony was the chief culprit, missing a glorious opportunity to open the scoring in just the 16th minute. After Bruno Fernandes ran over a pass from deep by Lisandro Martinez, Anthony found himself clean through on goal but instead of shooting chose to try and lay the ball back to Fernandes. The pass failed to find its target and the chance inexplicably came to nothing.

Fernandes was left frustrated again two minutes later when his chip beat the goalkeeper but came back off the crossbar.

Then in the 34th minute, the visitors were struck by a classic sucker punch.

Tyrell Malacia was caught in possession by Bruno in the Nicosia half while United had everyone ahead of the ball. The Nicosia forward was able to drive forward before finding the run of Ansarifard. The Iran international beat David de Gea to find the roof of the net and give the hosts a shock lead.

The changes reaped swift dividends. Just eight minutes after coming on, Rashford controlled a long pass forward from Fernandes before creating space for a shot that bent into the corner of the net.

Ten minutes later United were in front, with Rashford again heavily involved. This time he brilliantly combined with Martial, cleverly flicking a pass back into the path of the French forward, who easily sidestepped a defender before drilling the ball low into the corner of the net from just outside the box.

Ronaldo then looked certain to get goal 700 but hit the post from close range. The Portuguese great did, though, set up Rashford to seemingly put the result beyond doubt before United’s defense permitted the hosts to score a second and make it a far from convincing victory. 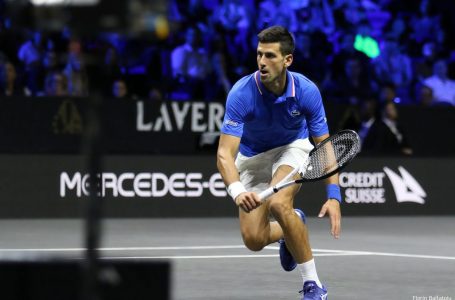 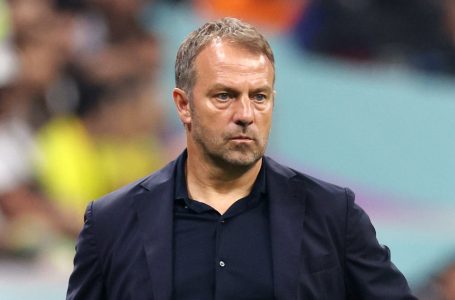 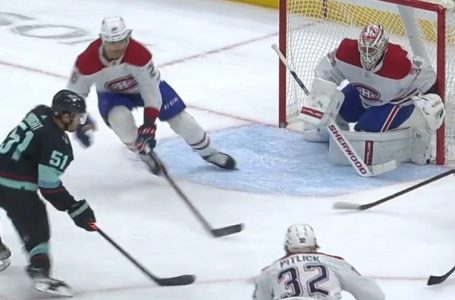 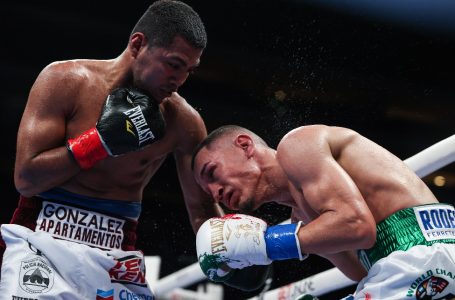