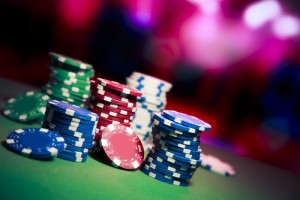 Check Regal Poker for Latest Poker News, tips and more.
The 2014 World Poker Tour Borgata Poker Open $3,500 no-limit hold’em main event featured a $3 million guaranteed prize pool this year, but when a total of 1,226 entries were made the total prize pool ballooned to $3,924,426. The sizable turn out mean that this year’s champion would win the fourth largest WPT event in history in terms of field size.
The World Poker Tour Borgata Poker Open began with 1,226 entrants, and after an intense week of play. On Friday, the final six players from a 1,226-entry field returned for the finale of the event. The third time at a WPT final table proved to be the charm for Elias, who waited as 25-year-old Kane Kalas, the son of the late Philadelphia Phillies sportscaster Harry Kalas, eliminated four players on the way to heads-up play. Elias then scored the final knockout to capture the title.
Regal Poker is the best online poker game website, visit us and check out our promotions we offer you the best online poker bonus.
The score proved a career-high for the 27-year-old poker pro, and marked the first major title on Elias’ live poker résumé. In addition, Elias was awarded a seat to the season-ending WPT World Championship, which coincidentally will be held at the Borgata in the spring.
Elias has two previous WPT final table finishes from Season X, including one at the Borgata for $230,000. “I like playing here, I’m here a lot and if I had to pick a place to win a title it would be here,” Elias said. “I might play more WPTs this season and travel a little more and do the same things I’ve been doing.”
“I thought because last night was so long today would be a little quicker, but I didn’t know Kane was going to get aces and knock everybody out right away,” Elias continued. “But I kind of expected something like that.”
Kalas started the final table with the chip lead followed by Elias and Blake Bohn. Aaron Overton, Jose Serratos and Ray Qartomy each began with 20 big blinds or less.
Final Table Payouts
Darren Elias – $843,744
Kane Kalas – $500,364
Jose Serratos – $308,067
Aaron Overton – $259,012
Blake Bohn – $213,999
Ray Qartomy – $174,637
Get all the latest PokerNews updates on your social media outlets. Follow us on Twitter and find us on both Facebook and Google+! 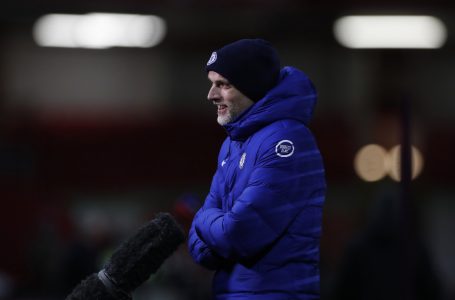 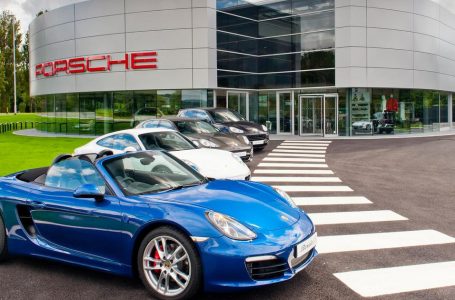 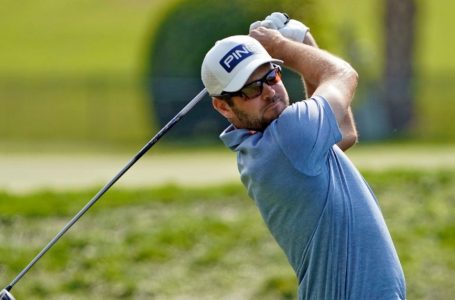 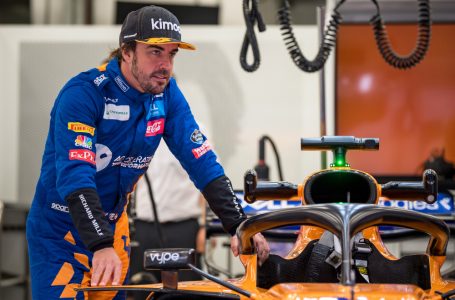