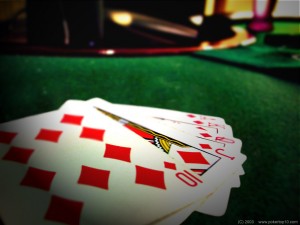 Check Regal Poker for Latest Poker News, poker strategy tips and more.
(pokernews.com) – Season XIV of the World Poker Tour (WPT) is well underway, but episodes from completed stops have yet to air on television. That will change on February 28 when new episodes begin to air every Sunday at 8 p.m. on FOX Sports Networks (FSN).
WPT coverage its 14th season kicks off with the first of three episodes from the inaugural WPT Choctaw in Durant, Oklahoma. All told, there will be 27 Season XIV episodes broadcast through August 28, including the upcoming WPT Tournament of Champions.
“We are thrilled to continue to tell the story of the World Poker Tour in Season XIV, and to highlight the compelling storylines of both recreational and professional players as they compete on the most dramatic stage in poker,” said WPT Supervising Producer Mandy Glogow. “Viewers will be introduced to new and exciting players throughout the season, welcome back some of their favorite players from years past, and celebrate poker achievement in the historic WPT Tournament of Champions.”
Learn everything that you need to know about how to play poker, and become a professional in Blackjack and Texas Hold’em.
Once again WPT mainstays Mike Sexton and Vince Van Patten will return as co-commentators, while former PokerNews hostess Lynn Gilmartin will begin her third season as anchor. Meanwhile,2016 Aussie Millions runner-up and WPT Champions Club member Tony Dunst will return for sixth season hosting his popular segment the Raw Deal, presented by Skrill.
“Thanks to our award-winning production team, World Poker Tour programming continues to evolve and improve during Season XIV,” stated WPT President and CEO Adam Pliska. “Our viewers have responded very positively to our changes in recent seasons, resulting in our top ranking on FOX Sports Networks, and we will continue to enhance our show to deliver the best in gaming entertainment.”
Following its 8 p.m. Sunday night premiere, each episode of the WPT will re-air throughout the subsequent week on both FSN and FS2, so be sure to check your local listings.
Don’t miss our special articles about Texas Hold’em and blackjack, become the best player that you can be! Get all the latest PokerNews updates on your social media outlets. Follow us on Twitter and find us on both Facebook and Google+! 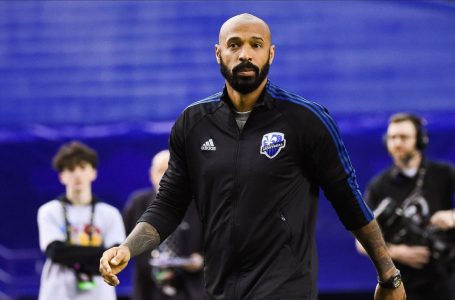 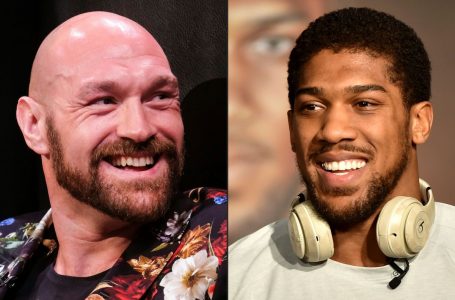