What Are Face Cards? 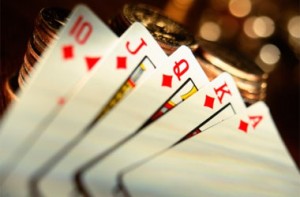 Check Regal Poker for Latest Poker News, poker strategy tips and more
Face Cards also known as picture card or Paint cards consist of kings, queens and jacks.
In a standard poker deck, there are thirteen cards of each suit. Of these thirteen cards, the ace is represented by the letter “A,” and cards Two through Ten are represented by their numerical equivalent. The remaining three cards are the Jack, the Queen and the King. These are the picture cards. They are so named because they feature drawings, or “pictures” of the corresponding royal figure. These drawings are often quite intricate, and have a rich, multicultural history associated with them.
The standard poker deck has roots in Europe, the Middle East, China and likely elsewhere. It has also become an icon of American culture. The picture cards themselves are an important part of this. Picture cards have long been linked with the important leaders of the day. At various times throughout history, Charlemagne represented the King of Hearts, Julius Caesar represented the King of Diamonds, Alexander the Great represented the King of Clubs and King David of the Bible was portrayed as the King of Spades. After the French Revolution, “revolutionary packs” were printed with the royalty cards replaced by French philosophers like Rousseau and Voltaire. In the American West, Kings became known as “Cowboys,” and Queens were “Ladies.”
At Regal Poker you will find the best articles about how to play poker, visit us and check out our promotions we offer you the best online poker games.
Picture cards are also known as face cards, court cards, count cards or paint. Ranked just below the Ace, they are the highest ranked cards in the deck. This means that they are not only culturally important, they are critically important to the game itself. In Texas Holdem, you are dealt a two card starting hand, and you must decide if your hand is strong enough to enter the pot. Many players consider two face cards their minimum starting requirement. Of course, the face cards themselves are ranked, so that a hand like KQ is stronger than a hand like QJ.
There is also a critical difference in hand strength between hands when you are starting with a pocket pair of pictures. Pocket Jacks, Queens, and Kings often play very differently before the flop. This is because Queens are significantly weaker than Kings and Jacks are much weaker than Queens. Here is why.
First, you need to know that one pair frequently wins in a Hold’em game. Also, a player who starts with a pair is roughly even money against a player with two live overcards, but is a sizeable favorite if their opponent has only one over card to their pair. This is what makes pocket Kings such a dominant hand. There is only one card ranked higher than the King, which is the Ace. That means that the only hand that beats pocket Kings is pocket Aces, and there is no other way possible to hold two overs. Pocket Queens, on the other hand, has two hands possible that beat it outright (AA and KK), as well as a way to make two overs (AK). Additionally, if an Ace or a King appears on the board at any point during the hand, it could easily beat the Queens, making it a danger card. For pocket Jacks the problem is compounded even further. Pocket Jacks faces three possible better starting hands and six possible two card over combinations, and three danger cards for the board.
You can see that different picture cards can have vastly different values, even though they are so closely ranked, depending upon the situation. Mastering the play of pocket Jacks, Queens and Kings is essential for tournament success. Remember that you need to be much more cautious with Jacks and with Queens, both preflop and post flop, than you need to be with Kings or Aces.
Usage: Flopped Three Pictures, Picture Card On Board, Spiked A Picture
Don’t miss our special articles about Texas Hold’em and blackjack, become the best player that you can be! Get all the latest PokerNews updates on your social media outlets. Follow us on Twitter and find us on both Facebook and Google+! 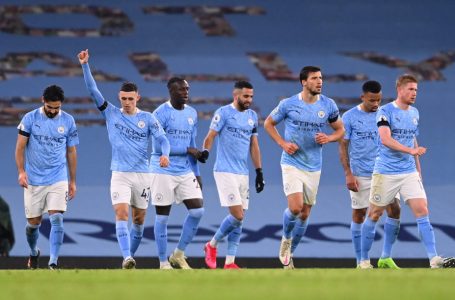 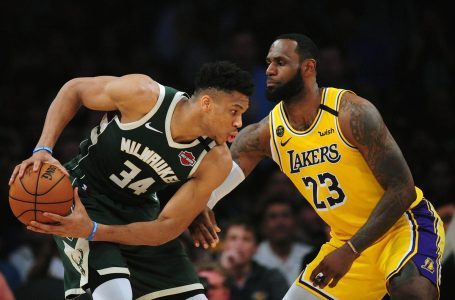 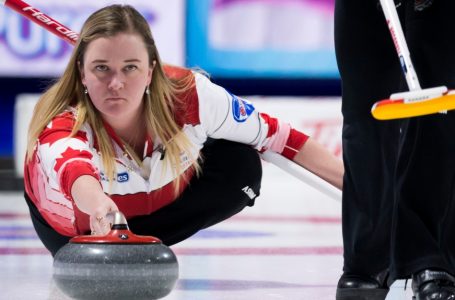 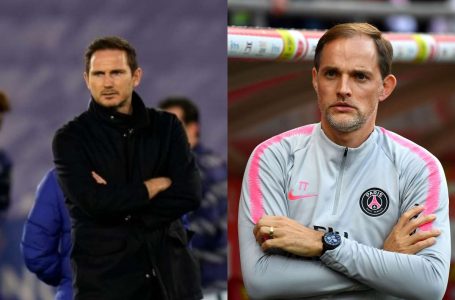