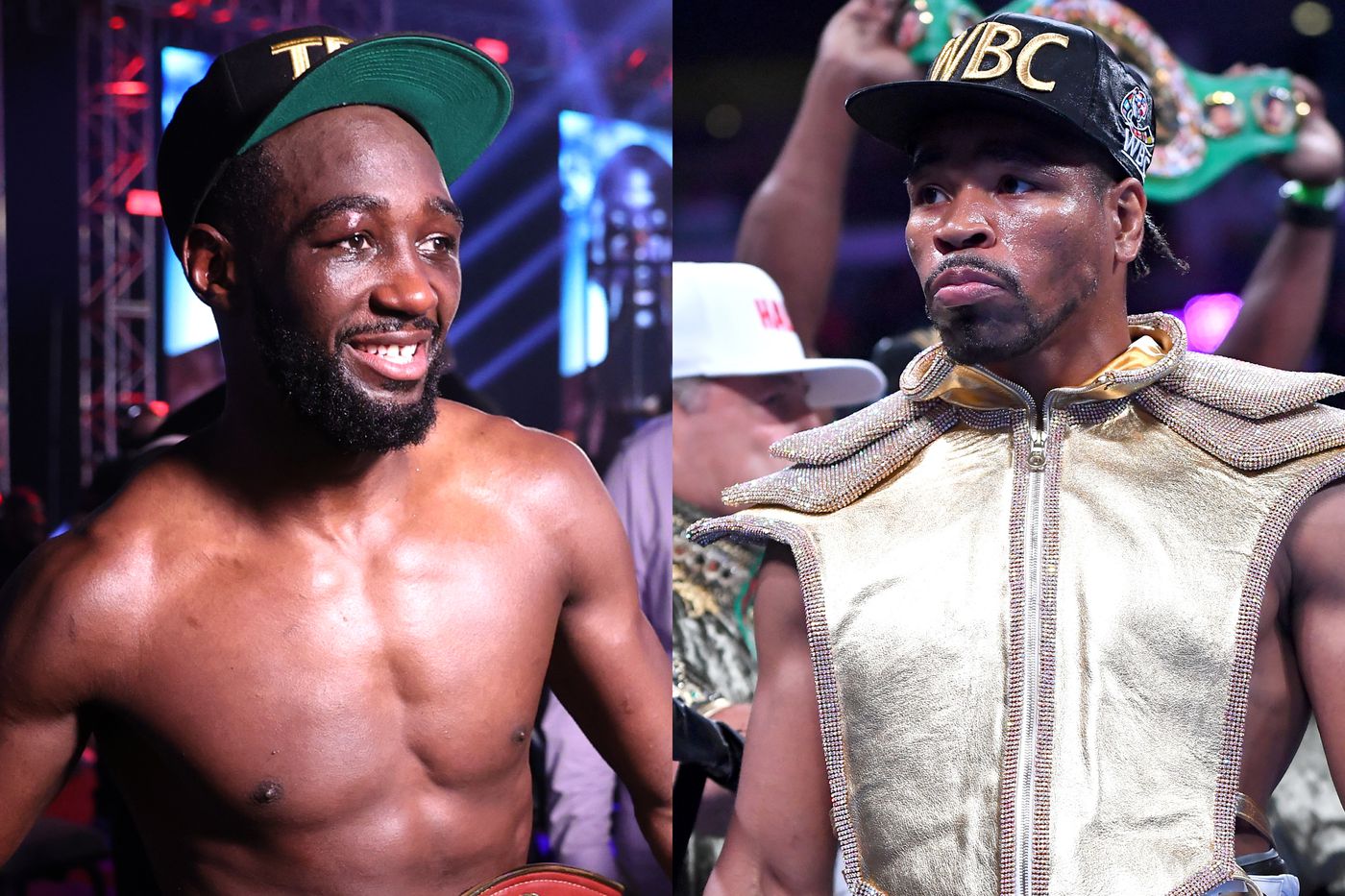 Terence Crawford is inching closer to the biggest fight of his career.

After Top Rank and PBC failed to complete a deal for Crawford to defend his title versus Shawn Porter by Friday’s deadline, the WBO ordered a purse bid Monday to be held Sept. 2 where the rights to the fight will be auctioned off.

Crawford, the champion, is entitled to 60% of the winning bid. He only has one fight left on his long-term deal with Top Rank, sources tell ESPN.

Along with Tyson Fury, Teofimo Lopez and Vasiliy Lomachenko, Crawford has been a staple of Top Rank’s partnership with ESPN since it started in 2017. The three-division champion consistently draws favorable ratings, but he’s never faced a truly marquee opponent in his prime.

That will change if the fight with Porter pushes through. There’s no guarantee both Crawford and Porter will agree to go through with the fight; that will depend on the outcome of the purse bid and, most of all, how much is spent. There’s always the possibility, too, that PBC decides to match Porter with Yordenis Ugas, for example. Ugas defeated Manny Pacquiao on Saturday and lost to Porter via disputed decision in 2019.

Top Rank is no stranger to high-profile purse bids this year.

After Lopez and Top Rank couldn’t agree on the money for Lopez’s mandated title fight with George Kambosos, the fight was auctioned off in February. Triller won the rights to the fight with a bid of $6.018 million, pushing Lopez off the ESPN platform for one fight.

Now, Crawford (37-0, 28 KOs) could head off the ESPN platform, too. No matter which network he competes on next, Top Rank’s one-fight obligation would be fulfilled as long the promoter bids on the fight, which is expected to happen.

PBC, too, will be motivated to bid aggressively. Porter, a two-time welterweight champion, has been one of Al Haymon’s star fighters since PBC launched in 2015.

He headlined PBC on Fox pay-per-view in a closely contested Sept. 2019 loss to Errol Spence Jr. The 33-year-old’s 2016 loss to Keith Thurman generated substantial viewership on CBS. All three of Porter’s defeats (the third to Kell Brook in 2014) came via close decision.

ESPN’s No. 4 welterweight, Porter will represent the toughest challenge of Crawford’s career, on paper. The Omaha, Nebraska, native turns 34 next month, and while his impressive ring work earned him the No. 2 ranking on ESPN’s pound-for-pound list, it’s the result of the eye test more than whom he’s beaten.

Crawford’s best victory came in 2016, a unanimous-decision victory over former champion Viktor Postol. He’s long been challenged for his lack of top-flight opposition despite his standing in the sport. A convincing victory over a fighter like Porter would prove he’s more than deserving of the recognition he’s received all along — No. 1 in ESPN’s welterweight rankings.