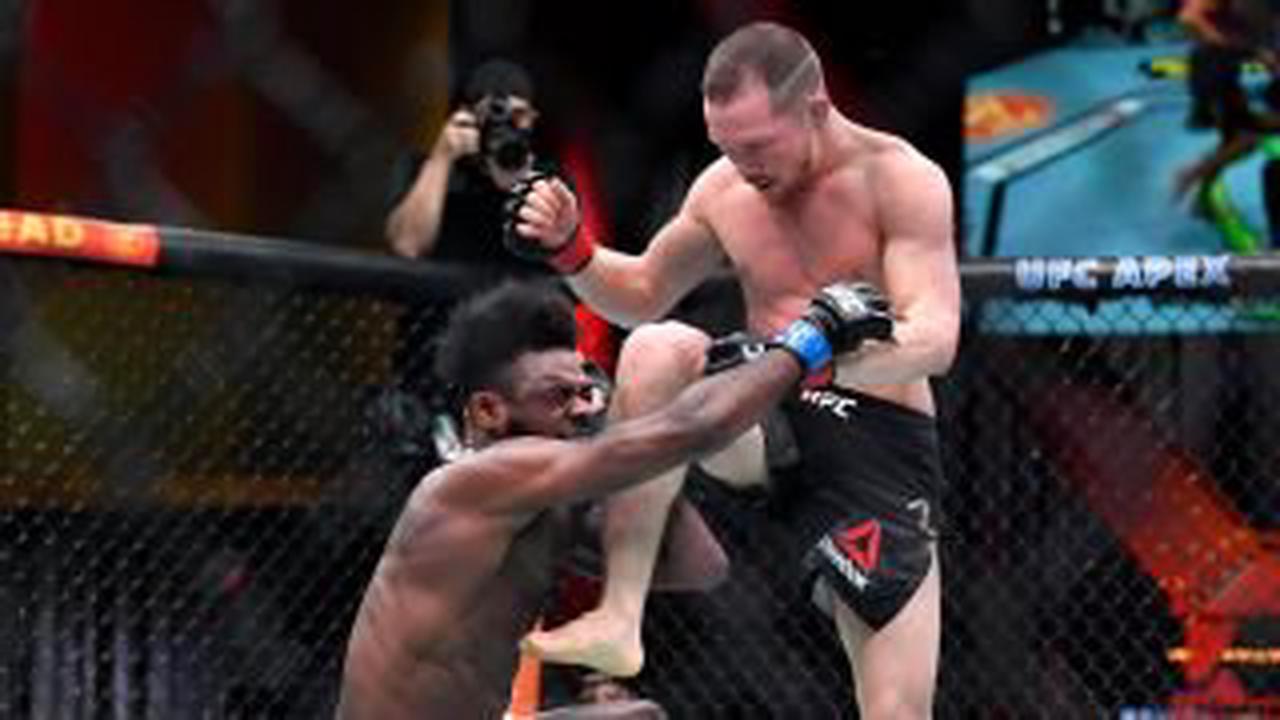 Contracts have not yet been signed, sources told ESPN, but both fights should be finalized shortly. The pay-per-view event is expected to take place in Las Vegas.

Volkanovski (23-1) is a two-time defending champion from Australia and ESPN’s No. 3-ranked pound-for-pound fighter in the world. He won the belt by narrowly defeating Holloway via split decision in their first meeting in December 2019. He then defeated the former champ again in his first title defense in July 2020, again by a close unanimous decision.

He defended his title against Brian Ortega at UFC 266 in a five-round bout that was ESPN’s Fight of the Year.

Holloway (23-6), of Waianae, Hawaii, is coming off a big year as a non-champ. He dominated 145-pound contender Calvin Kattar in January 2021, and he wrapped up the year with an exciting five-round decision over Yair Rodriguez in November.

Sterling (20-3), of New York, will be seeking his first title defense. He won the belt under unfortunate circumstances last March, when then-champion Yan was disqualified in the fourth round of their title bout for throwing an illegal knee. The two were supposed to fight in an immediate rematch in October, but Sterling was forced out with a neck injury.

Yan (16-2) went on to fight Cory Sandhagen for the interim title in October, winning via unanimous decision. He is the ESPN’s No. 6-ranked pound-for-pound fighter in the world.