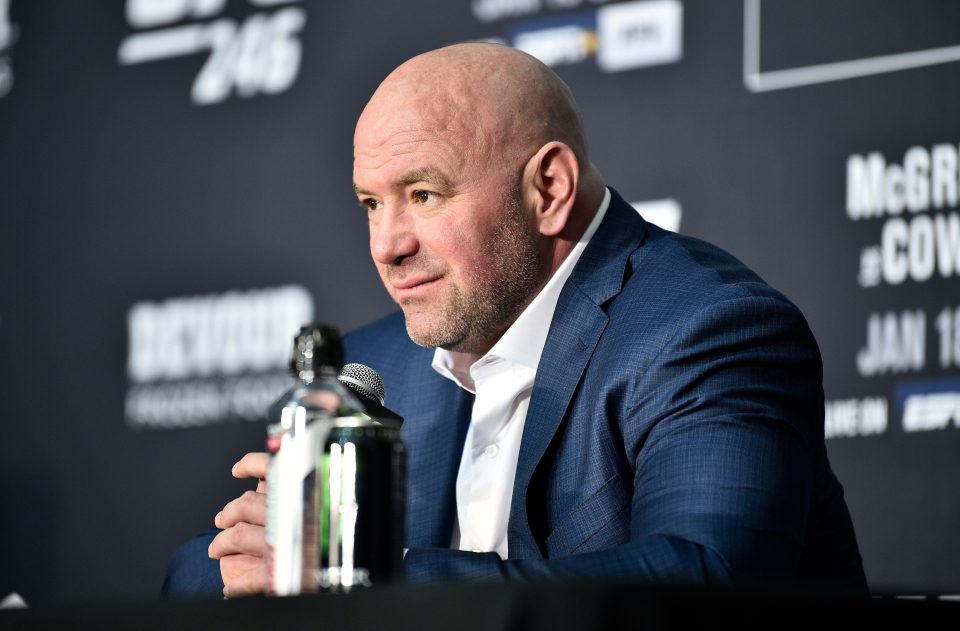 In an abrupt about-face at the behest of broadcast partner ESPN, the UFC has postponed UFC 249 and all future planned shows due to the global COVID-19 pandemic.

As recently as Wednesday, UFC president Dana White had insisted UFC 249 would go on as planned April 18.

“ESPN has been very very good to us and the powers that be there asked me to stand down and not do this event [April 18],” he added in a social media video posted by ESPN MMA.

ESPN and the UFC are in the midst of a five-year, $1.5-billion US deal signed in 2018. Disney is ESPN’s parent company.

“While the organization was fully prepared to proceed with UFC 249, ESPN has requested the postponement of the event and subsequent bouts until further notice in light of the COVID-19 pandemic,” the UFC said in a statement. “UFC looks forward to resuming the full live events schedule as soon as possible.”

Thursday’s turnaround came the same day that California Sen. Dianne Feinstein urged the mixed martial arts organization not to go ahead with the high-profile show reportedly planned on tribal land near Fresno.

The UFC has been forced to cancel several events recently due to bans on public gatherings due to COVID-19. Its last show was a televised card March 14 in Brazil without spectators.

But White had held firm about staging UFC 249, which was originally to feature a high-profile matchup between lightweight champion Khabib Nurmagomedov and No. 1 opponent Tony Ferguson.

He repeated that Wednesday in an ESPN interview while acknowledging that staging UFC 249 has been “the hardest thing I’ve ever done without a doubt … but it’s going to happen April 18.”

The UFC, which had been one of the last sporting organizations yet to go into lockdown, had not confirmed that UFC 249 would take place at California’s Tachi Palace Casino Resort. White was coy on the topic Wednesday when quizzed by ESPN, saying “ESPN is where it is, that’s all you need to know.”

But he admitted Thursday that UFC 249 would have taken place at Tachi Palace, adding that the fighters slated to compete — including Canadian Sarah Moras — would still get paid. And he promised the UFC will be the first sport back.