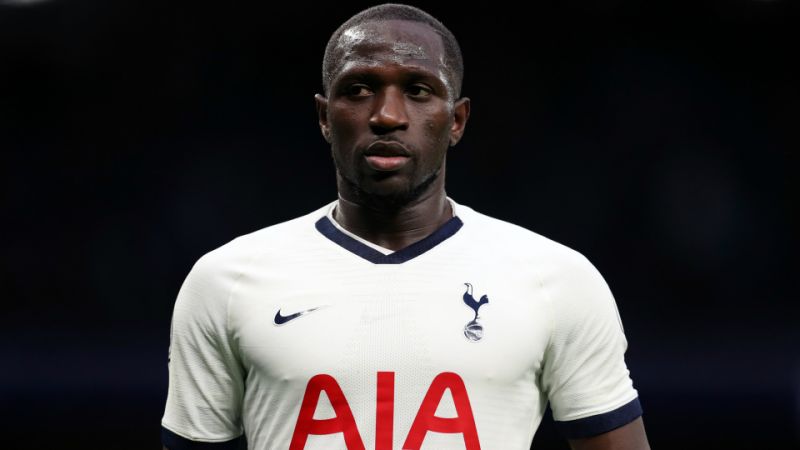 Tottenham midfielder Moussa Sissoko is expected to be out for at least three months after undergoing knee surgery.

Spurs expect the 30-year-old to be unable to resume training until the beginning of April.

“Following a clinical assessment and scans, Moussa Sissoko has today (Tuesday) undergone surgery to the medial collateral ligament in his right knee,” Spurs said in a statement. “The France international sustained the injury in our fixture against Southampton, resulting in him missing our recent FA Cup tie at Middlesbrough.

“Our medical staff will monitor Moussa’s recovery before he commences rehabilitation with a view to returning to training in early April.”

Sissoko has made 26 appearances for Spurs in all competitions this season, scoring in the league victories over Bournemouth and Burnley.

His injury could make him a doubt for Didier Deschamps’ France squad for Euro 2020, with the world champions beginning their campaign versus Germany in Munich on June 16.

The loss of Sissoko could also impact Spurs’ plans during the January transfer window, with three other midfielders linked to moves away from north London.

Christian Eriksen is reportedly a target for Inter, while Harry Winks is said to be of interest to Manchester City and Manchester United and Victor Wanyama had been expected to leave after making just four appearances all campaign.

However, head coach Jose Mourinho could be reticent to let too many midfielders leave while Sissoko is unavailable, unless at least one replacement can be brought in.

The France international will also be hoping to return to fitness so he can compete for a place on the French team for Euro 2020.