You’re sitting at a table, enjoying a few games of Texas Hold’em, but here comes the flop and you hit nothing. What do you do? Most people think they should always bluff if they don’t hit anything on the flop, and that might be the worst move you could make, because chances are you’ll lose. Bluffing is far more difficult to do than it seems, so you want to save this for when the timing is right. So when and how do you bluff and when do you not?
A good beginner strategy is to only bluff if you have a few opponents left and if you are last to act after the flop. If the other players have called and you raise, you might be able to get them to fold immediately.
At this point, knowing how much you should bluff with your raise is dependent on the stakes. Something too small, and people might realize you’re bluffing and can work it against you. Too high and you might be playing into the hands of someone who is bluffing about having a bad hand, waiting for the pot to grow higher and then making their move.
It is best to keep your raise somewhere in the middle, so it is inconspicuous and seems more natural than too small, and you won’t force yourself into a fold if your amount is too large. Remember that in the end, it’s a lot safer to just continue on when you do hit and fold if you don’t, especially if you are a raw beginner, because bluffing takes some practice and finesse.
There are a couple of different kinds of bluffs to be aware of when playing Texas Hold’em. The quick bluff is the most popular in the game, because it is used to win small pots but consecutively. This is when it appears to you that everyone else has a weak hand, so you throw a small amount into the pot to get the others to fold. This is not advisable with aggressive players, however, because then your bluff will just be wasted.
A semi-bluff is if you raise before the flop, hit nothing, and then decide to raise again after, hoping your opponent will fold.
A stone-cold bluff is when you absolutely know you cannot win, but bluff anyway to aggressively try to get other players to fold. This is the most dangerous bluff, but can often reap high rewards if you pull it off, especially after the fold. It is not a strategy recommended for beginner players.
Practice makes perfect in the world of bluffing, and knowing your opponents will cause you to be even more successful. Take your time to feel them out before attempting any bluffs and then play it well!

iGaming: The Evolution and Future of Mobile Gaming 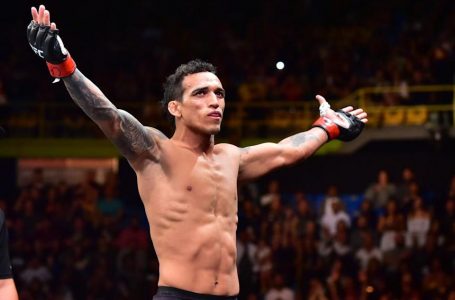 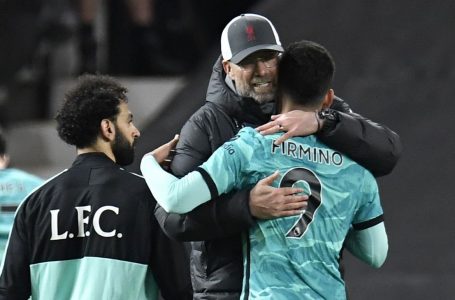 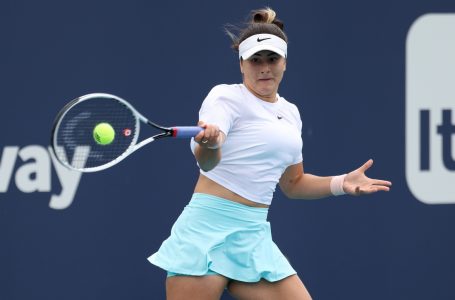 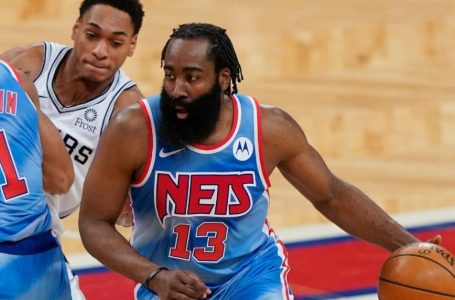