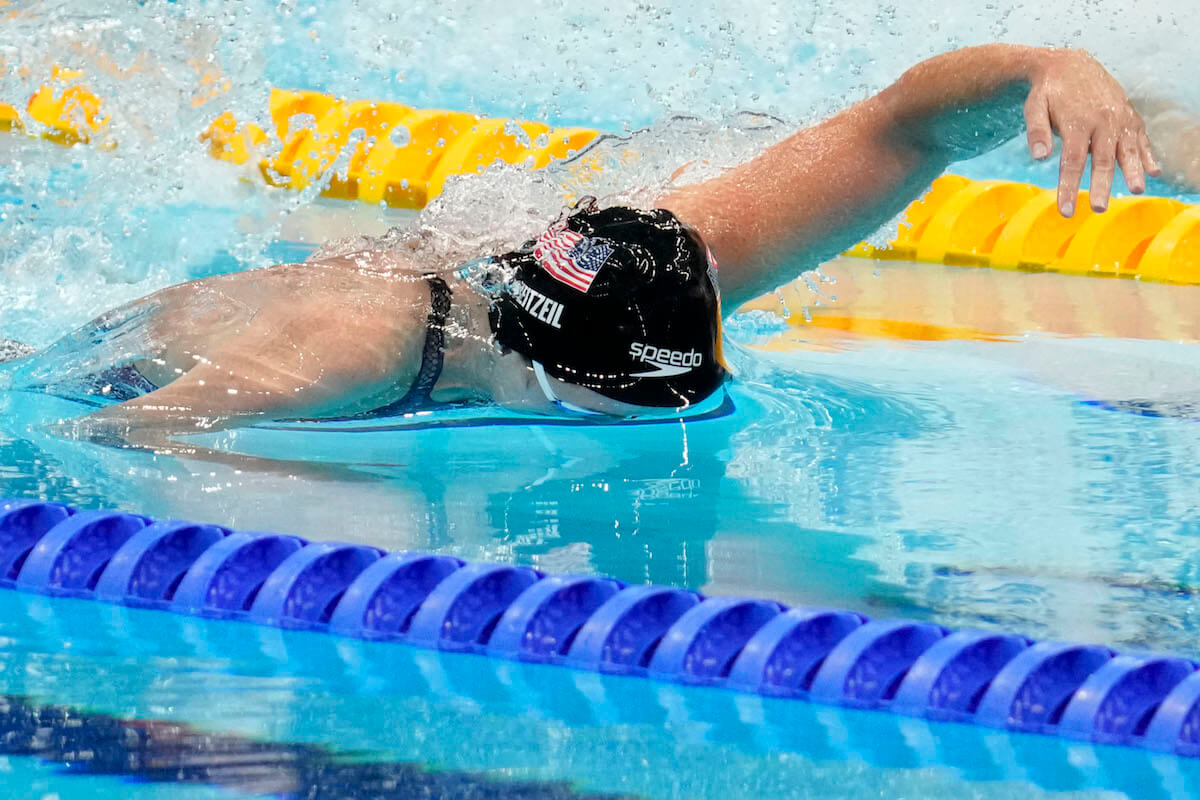 The Canadian women got off to a strong start at the world short-course swimming championship, capturing three medals, including a pair of gold on Thursday in Abu Dhabi.

Cieplucha from Georgetown, Ont., concluded with a time of four minutes 25.55 seconds, which was 0.97 seconds ahead of Ireland’s Ellen Walshe. American Melanie Margalis earned bronze with a time of 4:26.63.

The only other Canadian in the field was Bailey Anderson from Smith Falls, Ont., who placed fifth. She swam to a time of 4:28.97.

Sweden concluded third and earned bronze with a time of 3:28.80. It was a national record for the Canadian women.

Kayla Sanchez of Scarborough, Ont., started for Canada and gave them an early lead. She was followed by Olympic champion Maggie Mac Neil of London, Ont., who kept their short lead before Rebecca Smith entered the water and extended Canada’s advantage by nearly two seconds.

As the anchor, Katerine Savard of Pont-Rouge, Que., swam a solid time but American Abbey Weitzeil had the fastest lap and caught up to the Canadian at the wall.

Earlier in the day, Rebecca Smith won a silver medal in the women’s 200m freestyle final.

Summer McIntosh, from Toronto, the other Canadian in the field concluded fifth, finishing with a time of 1:53.65.