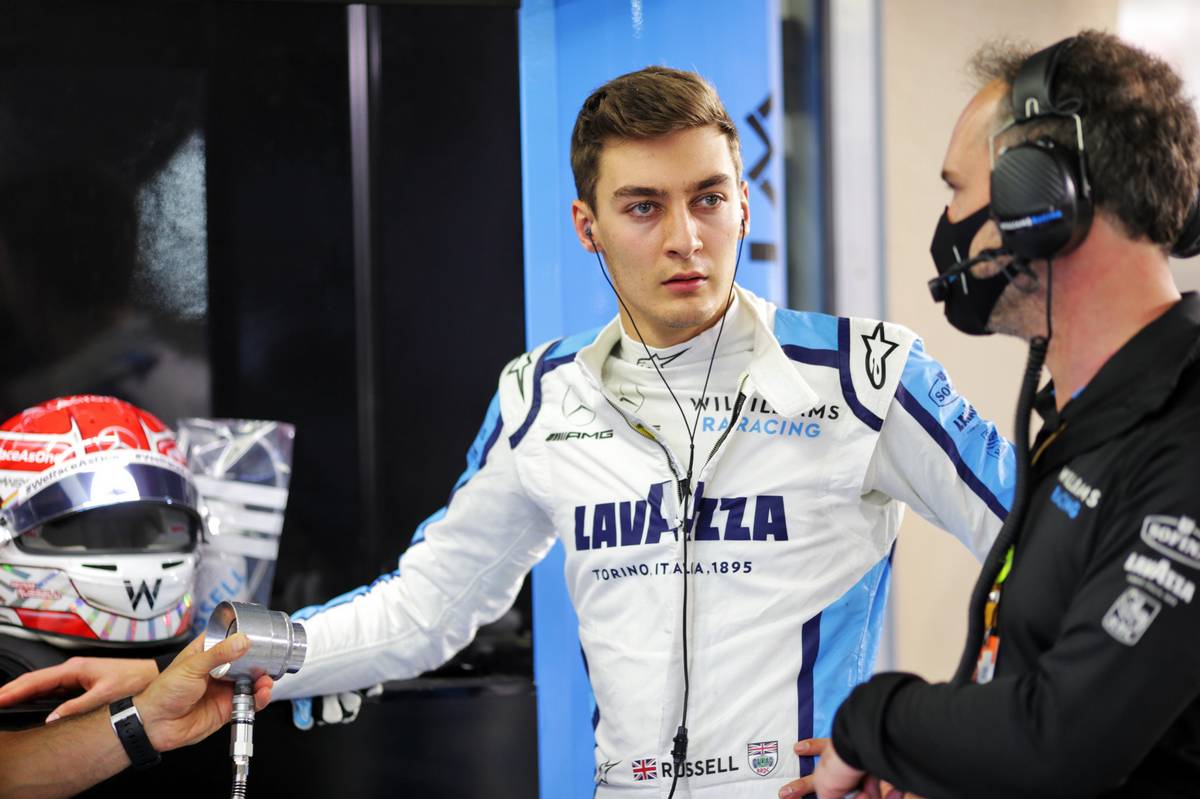 Williams, which is an engine customer of Mercedes, agreed to release the 22-year-old for this weekend’s race and has announced it will replace Russell with its reserve driver Jack Aitken.

Russell has a contract with Williams until the end of 2021, but is managed by Mercedes and has a separate long-term deal with the world champions.

When news broke of Hamilton’s positive test on Monday, Mercedes approached Williams over Russell’s accessibility and once a deal was struck the two teams confirmed the driver switch on Wednesday morning.

It is not clear if there is an option in place for Russell’s release from his Williams contract to stretch to the Abu Dhabi Grand Prix the following weekend if Hamilton fails to return a negative COVID-19 test in time.

Mercedes team principal Toto Wolff added: “First and foremost, I wish to thank our loyal partners at Williams for their collaboration and open-mindedness in making it possible for George to race for Mercedes this weekend.

“The conversations with the team at Williams were positive and pragmatic, and those were the key factors in reaching an agreement.”

He has not scored a point in his 36 F1 starts, although that is largely down to Williams’ lack of competitiveness. In qualifying he has outperformed his two teammates, Robert Kubica and Nicholas Latifi, at every grand prix since he has driven at.

Russell is familiar with the Mercedes team and has completed four days of official testing with the world champions, with his last outing taking place in Bahrain last year.

He has been tipped as a potential replacement for Valtteri Bottas in 2022 and the two drivers will be matched as teammates this weekend.