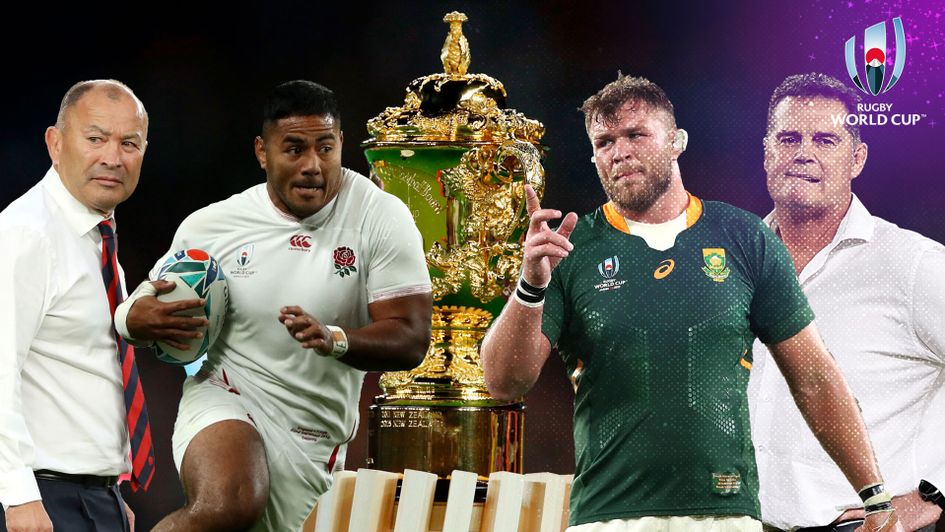 England fans will be stuck to television screens up and down the country on Saturday morning as 15 men wearing white line up to face South Africa in the Rugby World Cup final.

The game, which kicks off at 09:00 GMT, is being played in Japan but almost 6,000 miles away back home excitement has already reached fever pitch.

It has been 12 years since England were in the final and 16 years since they won it, so fans are reasonably getting pretty excited at the prospect of captain Owen Farrell lifting the Webb Ellis Cup.

The Queen has also sent a letter of support via Prince Harry to England’s head coach Eddie Jones calling for a “memorable and successful” final.

There will be extra excitement at Crewe and Nantwich Rugby Club as their former player Tom Curry will be lining up for England.

“We are really excited and are hoping Tom has a great game,” said coach John Farr.
“He’s had a great tournament so far.”

New Zealand had won all three of their previous World Cup games versus England before this year’s semi-final, which Eddie Jones’s side won 19-7.

No team has won a World Cup after losing a pool match, as the Springboks did in their tournament opener versus New Zealand.

Kolbe has made his mark as a free-roaming winger with lightning footwork and a sprinter’s acceleration.
He returns to the Springbok team for Saturday’s Rugby World Cup final against England after missing the 19-16 semi-final win over Wales with an ankle injury.

Owen Farrell started at fly-half in the quarter-final win over Australia but moved to inside centre for the stunning 19-7 semi-final win over reigning champions New Zealand, when Ford resumed the number 10 shirt.

That was the lone change to England’s match-day 23 to face the Springboks in Yokohama on Saturday is on the bench where scrum-half Ben Spencer, who only arrived in Japan on Monday, substitutes the injured Willi Heinz.