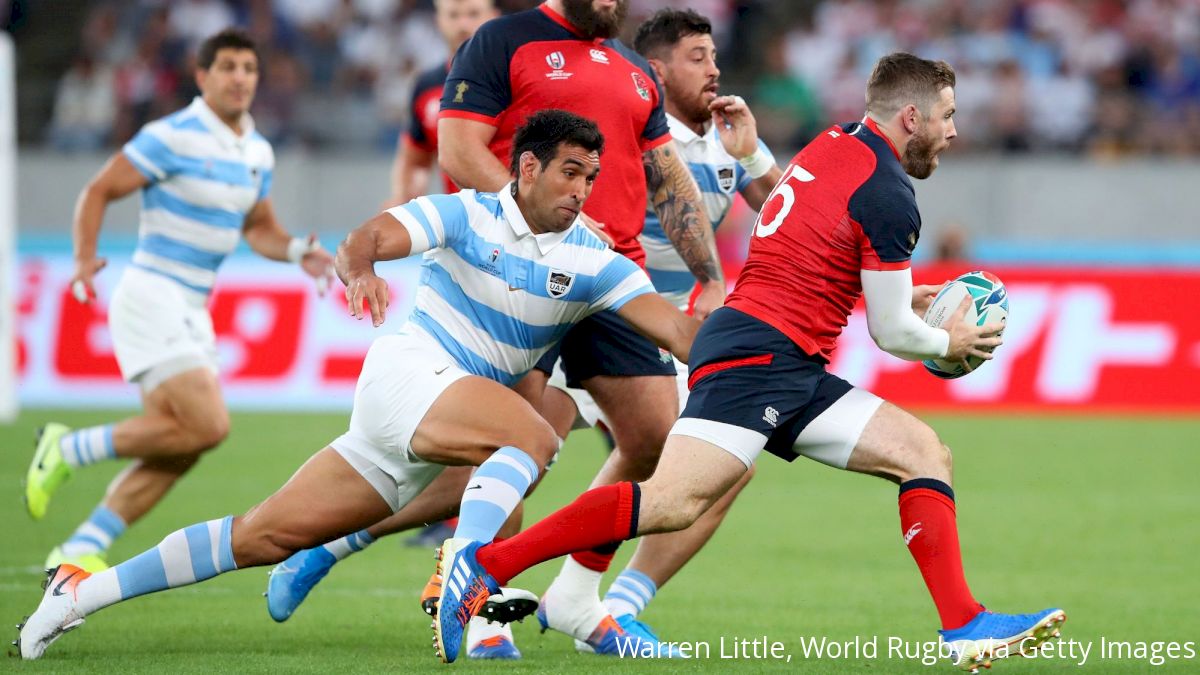 It’s been plain sailing for England at the Rugby World Cup so far, but they face their first real test in the second Saturday kickoff against Argentina. After Los Pumas’ poor start to the tournament, they cannot allow any more slip-ups.
Argentina went down 23-21 to France before unconvincingly defeating Tonga 28-12. Should they fail to beat England, it is tough to see how they could progress to the quarter-finals.

Mario Ledesma’s men have consistently been poor in the Rugby Championship, but one cannot say the same of England’s Six Nations exploits under Eddie Jones.

Having lifted that trophy in 2016 and 2017, England are looking to supplement it with this year’s World Cup crown, but their form at the moment is somewhat hit and miss.

The Red Roses dominated throughout the 45-7 win over the USA, but were unconvincing in the 35-3 victory over Tonga prior to that.

“We are pleased where we are, with 10 points after two games and conceded just one try,” said Jones.

“We are in a good position and know that we will have to play better in our next game (against Argentina).”
Indeed the 2003 world champions will. Although Los Pumas are struggling to get going at the moment, they can be a impressive team when in full flow.

Argentina were impressive in the second half against France and the first half against Tonga, but now need a full 80 minute performance.

“My answer is the same as it was last week,” Ledesma said in reference to Argentina’s fluctuating form during matches.

“If I knew the reason this wouldn’t have happened again.
Get all the latest Betting and Sport News updates on your social media outlet. Find us on Twitter

“In the match against France it was the first half, in this match [against Tonga], it was the second half. This time we made substitutions but there were still lots of possibilities we couldn’t finish off.

“I will talk deeply about it with the players but I think we are in a vicious cycle.” 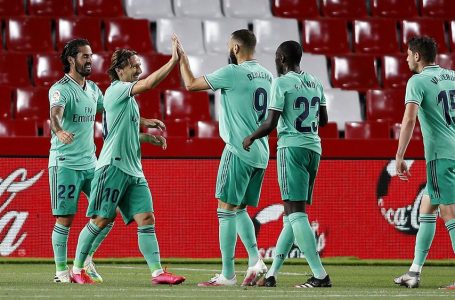 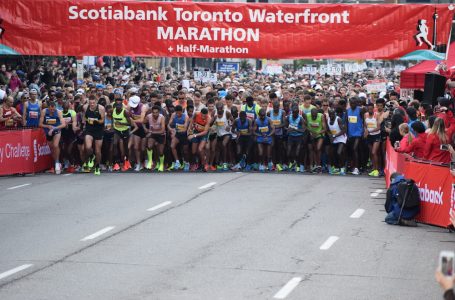 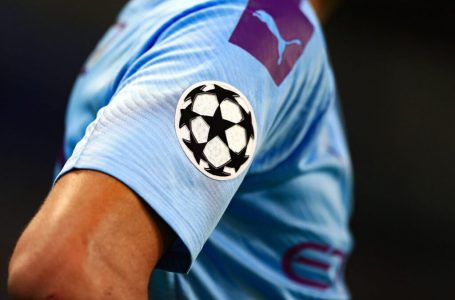