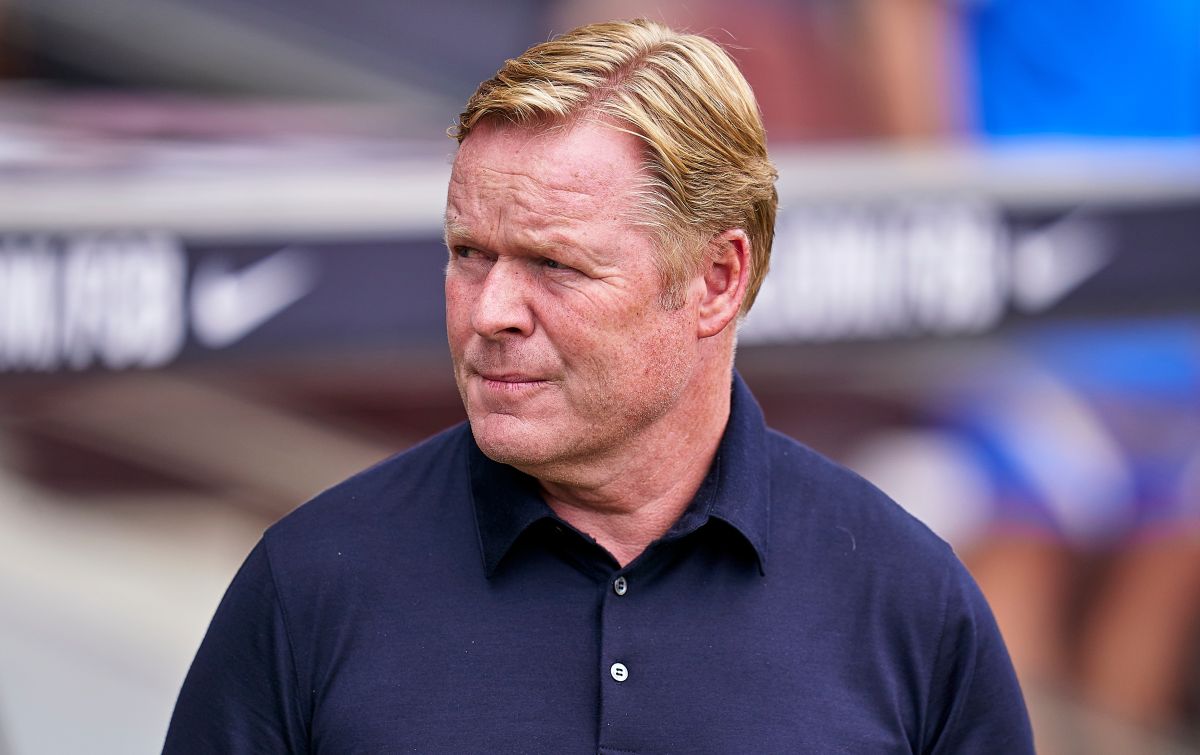 Barcelona coach Ronald Koeman is expected to remain in charge for Thursday’s trip to Cadiz, but the club are studying options to replace him.

Koeman’s position was further weakened by Monday’s 1-1 draw at Camp Nou versus Granada in LaLiga, which followed last week’s 3-0 defeat to Bayern Munich in the Champions League.

Sources explain that president Joan Laporta held an hour long emergency meeting with his board of directors after the Granada game as the doubts regarding Koeman’s suitability continue.

However, the lack of alternatives available is preventing Laporta from making a rash decision before Barca travel to Cadiz, where they lost in the league last season. The president doesn’t want an interim option, someone to come in for a few months or until the end of the season; he would like to appoint someone capable of building a long-term project at the club.

Jordi Cruyff, who returned to Barca in an advisory capacity this summer, has championed Belgium boss Roberto Martinez, while former midfielder Xavi Hernandez, coaching Al-Sadd in Qatar, is another option. Sources said another candidate is someone who has a history with the club.

Barca vice president Eduard Romeu said last week that money would not be a problem in terms of paying off Koeman, as had previously been suggested due to the club’s financial problems, with gross debt standing at around €1.35 billion.

Barca remain undefeated in LaLiga this season, with eight points from their four games following the draw with Granada.

Sources explain, though, that performances as much as results have increased the pressure on Koeman, who ended Monday’s match with a makeshift front two of Luuk de Jong and defender Gerard Pique.

Barca made 54 crosses in the match, their highest tally in a LaLiga game since they made 55 against Malaga in 2016 and their second highest since the 2005-06 season.

“There wasn’t space to play inside,” Koeman reasoned after the game. “There was more space out wide and we had to fight for the second ball in the box. It’s true we changed our style, but it’s what the game required.

“It depends on what we have available. How are we going to play tiki taki if there is no space? Look at the squad. We did what we have to do. Today’s Barcelona is not the Barca of eight years ago.”

Laporta first considered firing Koeman, who was appointed by previous president Josep Maria Bartomeu in August 2020, in the summer.

He sounded out Hansi Flick, who took the Germany job, and considered Martinez, among others, but decided to stick with Koeman after what he called a “period of reflection.” Sources say he was not convinced by the options, while the cost of firing him at the time was also a factor.

Barca fans are divided on the issue. A “Koeman out” banner was removed from

Koeman has had to deal with the loss of key players since taking charge, including Lionel Messi and Antoine Griezmann this summer, and has been forced to turn to youngsters as the club are obliged to reduce their wage bill to comply with LaLiga’s spending limits.