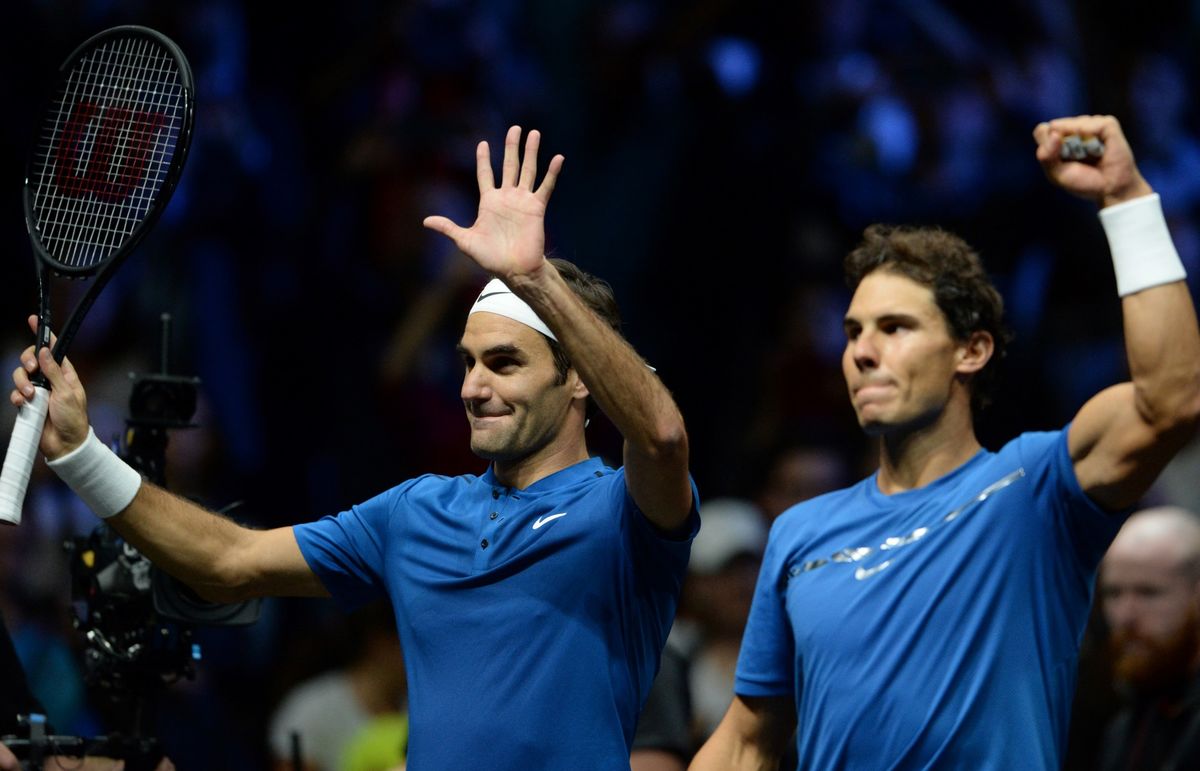 Roger Federer wrapped up his superlative professional tennis career at age 41 with a loss in doubles alongside longtime rival Rafael Nadal at the Laver Cup on Friday night.

Federer announced last week that this team event founded by his management company would be his final event before retirement, then made clear the doubles outing would be his last match.

Until Friday, he had not competed anywhere since a quarterfinal loss at Wimbledon in July 2021. Shortly after that, the Swiss star had a third operation on his right knee.

It was poetic that Federer would close things out by sharing a court with Nadal, who was often an on-court nemesis but became an off-court friend.

Before Federer, the men’s mark for most major tennis championships was 14 by Pete Sampras. Federer blew past that, accumulating eight at Wimbledon, six at the Australian Open, five at the U.S. Open and one at the French Open.

His substantial resume contains 103 career singles trophies in all, 310 weeks at No. 1 in the ATP rankings, a Davis Cup title and Olympic medals. Beyond his elegance and effectiveness on court, Federer was seen as a statesman for tennis, someone whose immense popularity helped drive fans to the sport.