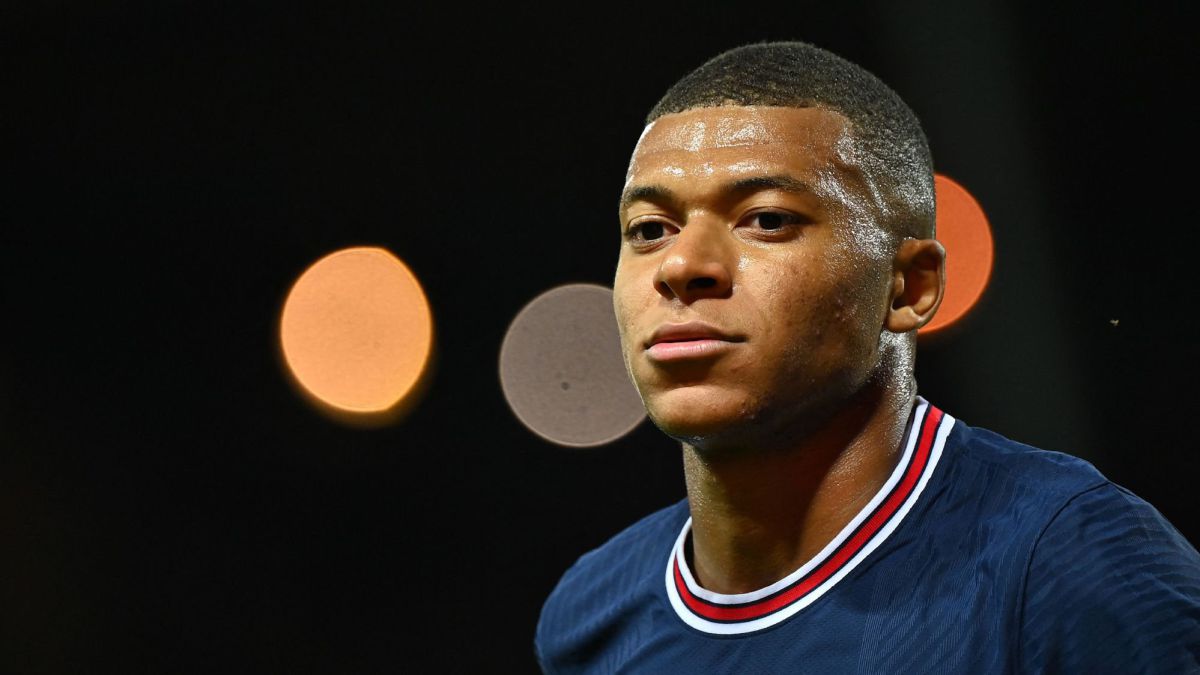 Real Madrid have launched a €160 million ($188m) offer to sign Kylian Mbappe which has been instantly rejected by Paris Saint-Germain, multiple sources have told ESPN.

Sources close to Real Madrid admit to ESPN that the discussions will be difficult, but they still hope to convince PSG to agree a deal before the transfer window ends on Aug. 31.

Meanwhile, other sources in France suggest to ESPN that Madrid would need to raise the offer to €200m ($235m) to have an opportunity of completing the signing.

Mbappe’s contract at PSG expires next summer, and the 22-year-old has made it clear that, despite repeated approaches from the club, he does not intend to renew.

PSG believed that the arrival of Lionel Messi could change Mbappe’s mind, but that has not transpired.

ESPN reported last September that Madrid were laying the groundwork for a move for Mbappe this summer but were treading carefully to evade angering PSG.

Madrid came up with a clear strategy and did not want to take any steps that would risk jeopardizing a possible deal, or the good relationship between the two clubs. They were also waiting for Mbappe to signal that he believed it was time to move on.

Mbappe has been Madrid president Florentino Perez’s long-term No. 1 target, and the club have known for months that the forward was keen to ultimately make the move.

Mbappe has come close to joining Madrid on several occasions in the past, going on trial at the club aged 13 in 2012 — posing for a photo with then-idol Cristiano Ronaldo — and almost opting to sign with Madrid from Monaco in 2018 before choosing PSG instead.

After reluctantly accepting his desire to leave, the Parisian club have finally shown a willingness to negotiate, and the race is now on to agree a deal acceptable to all parties before the transfer window closes on Tuesday. Madrid’s finances have been hit by the coronavirus pandemic, but due to careful financial management in recent years — they have not spent on a first-team addition since summer 2019 — and this year’s departures, bringing in €41 million for Raphael Varane and €40m for Martin Odegaard, sources told ESPN that the club were in a position to make an appropriate offer for Mbappe.