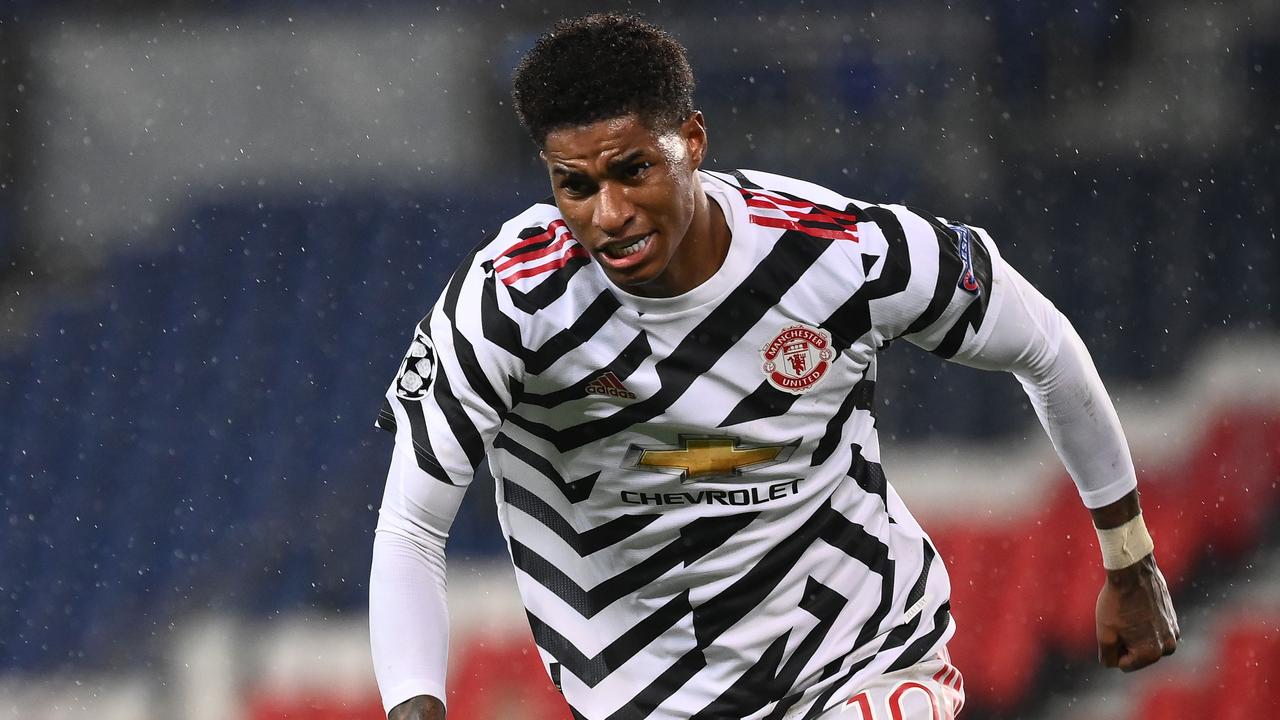 Manchester United got their Champions League campaign underway in emphatic style when Marcus Rashford’s late goal earned them a 2-1 triumph at Paris Saint-Germain on Tuesday, handing the French champions their first group-stage home defeat in 16 years.

Rashford netted three minutes from time, 18 months after scoring the decisive goal in a 3-1 victory at PSG that sent United into the quarterfinals after a 2-0 first-leg home defeat. Ole Gunnar Solskjaer’s United side went ahead in the Group H encounter with a twice-taken Bruno Fernandes first-half penalty before Anthony Martial’s own goal after the break gifted PSG the equaliser, only for Rashford to wrap up the win with a precise low shot.

It was PSG’s first Champions League group-stage loss at the Parc des Princes in 25 matches, having last lost 3-1 to CSKA Moscow in 2004.

“Of course it’s a nice feeling,” Rashford told BT Sport postmatch. “More importantly, we won the game. We’re in a strong position now in the group but it’s the first game. The concentration levels we showed today we have to take forward into the next game. For me, they were both opportunities to win the game. As a striker, in the game late on, that’s the mentality. You might only get one chance. It gets us the three points.”

Thomas Tuchel’s side looked nothing like the one who reached the final of last season’s competition as they lacked energy throughout in an empty Parc des Princes.

Paul Pogba unexpectedly started on the United bench while Marquinhos was not included in PSG’s starting 11, having not recovered in time from a groin injury he sustained on Brazil duty.

He was replaced by Abdou Diallo, who fouled Martial in the box, handing the visitors a penalty which was converted by Fernandes on his second attempt.

Keylor Navas had saved the first spot-kick but it had to be retaken after the keeper was judged to have moved off his goal line.

“It was not possible for us to win today,” PSG coach Tuchel stated postmatch.

“I don’t know why we lacked rhythm and intensity, it was surprising. In the first half we were not strong enough, we did not play together enough. Then we were better after the break but it was hard not to do better considering how we played in the first half.”

United next host RB Leipzig, who beat Basaksehir 2-0, while PSG will travel to Istanbul to face the Turkish side.