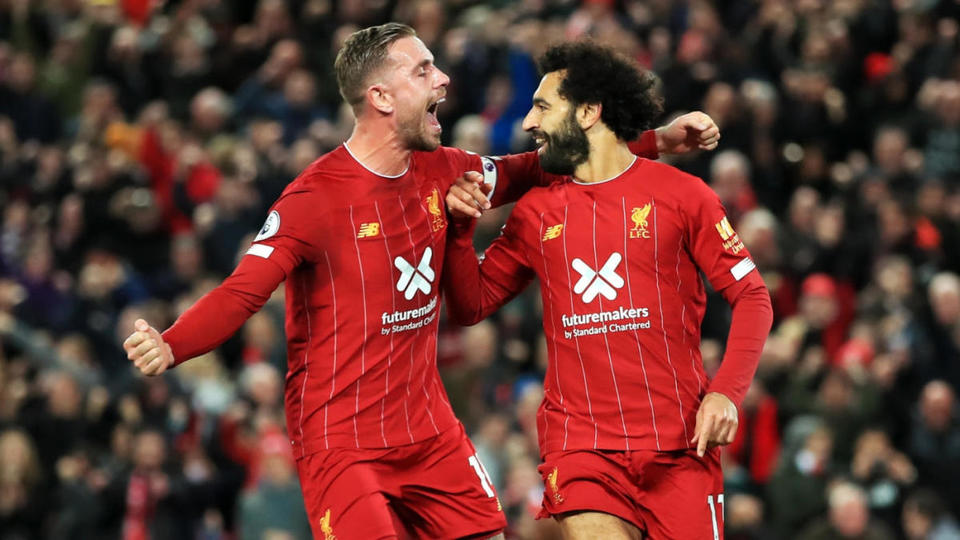 UEFA postponed EURO 2020 and agreed to rearrange it for the summer of 2021. The primary reason they’ve moved their flagship tournament so that domestic leagues can conclude their season and finishing league campaigns is UEFA’s priority.

The plan is for all European domestic leagues to be completed by June 30, as European club associations have agreed to try and play all of their domestic games (league and cup) and European club competitions (Champions League and Europa League) by that date, which effectively extends the season by one month.

Following UEFA’s meeting, the Football Association of Ireland initially disclosed two possible dates, June 21 to June 28, as to when UEFA want the 2019-20 domestic club seasons to be finished by.

UEFA also confirmed that this new date could also “result in the scheduling of domestic league matches in mid-week and scheduling of UEFA club competitions matches on weekends” and that the Champions League and Europa League qualifying rounds for 2020-21 will be impacted should the campaign finish after June 30.

If we take the June 30 date, that would mean extending the current Premier League season six weeks longer than it is currently scheduled to end on May 17.

Given the Premier League isn’t due to begin until April 4 at the earliest, if that is the case it would give the PL 13 weeks to play the final nine matchweeks of the season.

So there is obviously time built in for leagues around Europe to be delayed until late April and these dates mean the Premier League season could be finished.

Again, this date could change and we will know a lot more about the Premier League’s plan after they hold an emergency club meeting on Thursday. There is no decision expected from PL clubs when they meet on Thursday but they will instead gauge the consensus about the best direction to head in and more meetings will be scheduled for next week to try and take the next step in planning how the 2019-20 season can be completed.

There is a plan in place across Europe but given it is now the epicenter of the coronavirus pandemic, things have been, and will continue to, change very quickly.