The Boatman Brother and John Beevers recently launched PokerMob after signing a deal with Grovesnor Casino in London. They will feature online poker and events for the casino. It is a return of the popular forum and online league. This league is open to anyone that has a Grovesnor Casino poker account.
It allows you to play against the Mobsters for an affordable sum the three owners and win some great prizes and money. The league recently ran from April 27 to May 2. The league is only open to players in the UK, Ireland, and Gibraltar and those with a Grovesnor poker account.
These three men began their careers at this casino so this deal is a return to their past. The three men are called the Poker Mob. There is a fourth member Ram Vaswani and the four men often arrived together at the Victoria Grovesnor Casino in London. This occurred in the 1990’s and later on. They appeared on a TV show called Late Night Poker from 1999-2000. It helped to promote their talents and popularity.
In 2000 they became a household name in the UK. The four men were instrumental in making poker popular in the UK. They established another venture the Henderson Mob Database. This lists poker game results around the world. It breaks down the numbers for individual players and reports news.
The Poker Mob League is open to anyone that has a Grovesnor online poker account. All money collected for games each week is paid out in prize money. Games run every Tuesday night at 8 p.m.. and run for eight week cycles.
The Henderson Mob Database is one of the largest poker databases in the world. It has the lastest poker news on games, events, and online happenings for avid poker players. It reports on individual players, casinos, and online poker games. It is an excellent resource for amateur and professional poker players.
The online forum discusses topics that are important to poker players. It has a forum on how to analyze your hand before playing the game. There are forums that discuss poker strategies for different type of poker like full tilt poker, redbet, and party poker. Learns some new techniques by visiting the Henderson Mob Database.
They have a poker guide for beginners that gives you pointer on playing the game. There is a poker calculator and a poker dairy for you to keep track. The Henderson Mob will continue to bring players exciting online poker games and applications in the future.

How To Play Poker Tournaments

Does Age Matter with Poker Skills 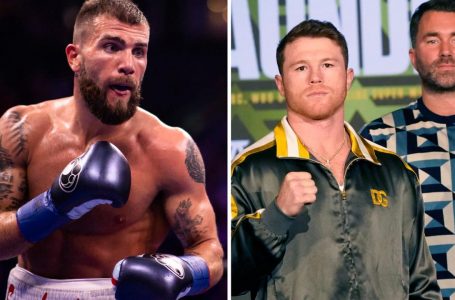