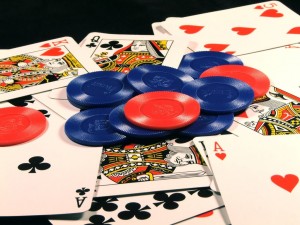 Poker strategy: How to use VPIP and PFR.