Poker is a Gunfight with Cards 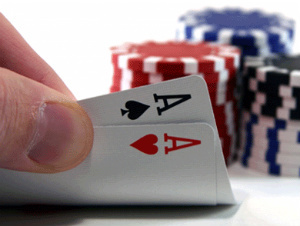 Poker is a serious gunfight, using a deck of cards, players study and practice and lay in wait for the opportunity to beat the next best player. Some play daily, for hours. Working diligently on concentration and studying the moves of fellow players. Perhaps, in the beginning poker is for entertainment, maybe a little pocket money or simply for a challenge. Nevertheless, if a player is passionate about the game, it can become so much more.
The quest to be the best is a life long goal for some. Gunfighters sought out to make a reputation for themselves, and so it is, with poker players. In tournaments or local play, onlookers see and hear of the same names. Poker players seek out games for the chance to watch a future opponent play the game. Perhaps the question looms, am I good enough to beat this top player.
It is now possible for an upcoming player to challenge other poker players across the world or to challenge a computer until skills are sharpened. Some people are shy, but personal computers help them play unnoticed. This also allows beginning players to practice for major play.
Some players work jobs, while others play poker for income. However, all potential tournament players study to learn and play against the best they can find. Those sitting around a poker table are like the OK Corral. Alliances are made to get the strongest players out of the game. As play winds down, people become less open and play a more, “every man for himself game”. In serious poker tournaments, the money is serious, and the players play hard. Every skill learned from watching and practicing is used in this gunfight with cards.
Poker carries all the trappings of a gunfight, the players, the card deck pistols, the challenge, calculations, role of the odds and “Lady Luck”. A player may win or lose depending upon these factors and more. Consequently, as with a gunfighter, a poker player’s skill and ability to read other players may be the best assets. Player move in the world of poker by reputation. Some are smooth and collected while others are frumpy with a carefree attitude. No matter, when these poker greats sit down and play a game the meek stay clear of the tables not daring to participate. The stakes are high and the atmosphere tells a novice, “Stay out of the line of fire”.

Poker table presence and the game 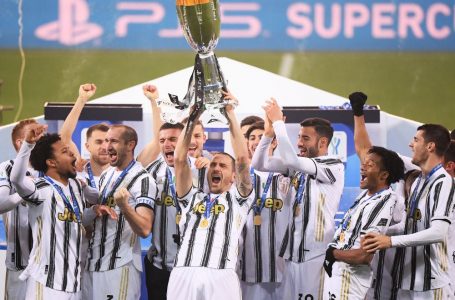