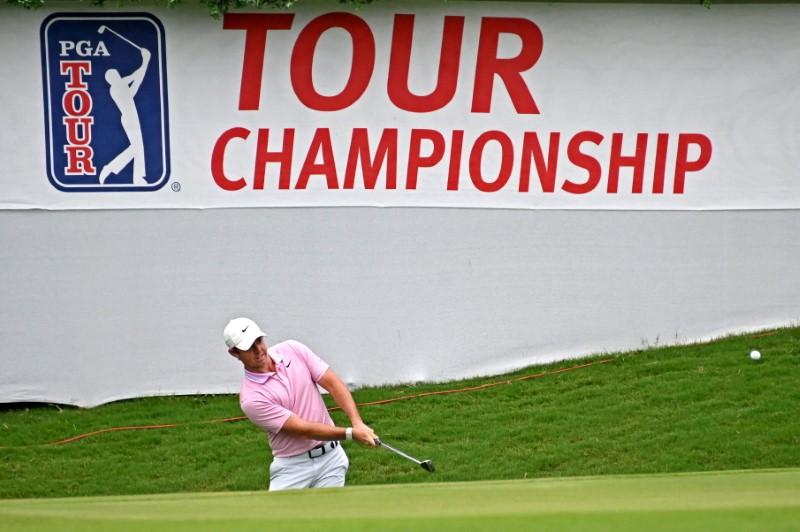 The PGA Tour Series-China is postponing two qualifying tournaments and delaying the start of its season by two months due to the coronavirus epidemic, it said on Wednesday.

The decision to put back the begining of the season until late May or early June comes a week after tour officials decided to move a global qualifying tournament out of China because of the coronavirus outbreak.

The flu-like virus has killed more than 1,100 people and infected more than 44,000 in China after it first emerged in the central city of Wuhan late last year.

“We watched and scrutinized the situation closely, and we did not make this decision lightly,” PGA Tour Series-China Executive Director Greg Carlson said in a news release.

“After consultation with a variety of agencies, we determined postponement of the Qualifying Tournaments and the start of the regular season are the best courses of action at this time.

“This is a major international health issue, and we will do everything possible to ensure the safety and well-being of our players and everybody else associated with these two tournaments.”

The tour’s first qualifier, open only to Chinese passport holders, was held last month in Guangzhou.

The remaining two qualifiers, scheduled for Indonesia and Thailand, are open to players from outside China and the tour will aim to stage them in late April or early May.

The sixth regular season of the developmental circuit, which serves as a feeder tour for the Korn Ferry Tour, was scheduled for 14 tournaments but will now consist of 10 events.

The season was originally set to get underway with the March 26-29 Sanya Championship followed by events in Haikou, Chongqing and Guangzhou, but all four tournaments have been suspended. “We appreciate the patience our players have shown during what is a difficult time as they try to prepare for their seasons,” Carlson said.

“At the same time, we don’t want to do anything that might jeopardize the health of them or anybody else who is involved in PGA Tour Series-China.”