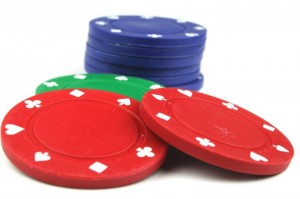 Check Regal Poker for Latest Poker News, tips and more.
A hand that is one or more cards away from being a straight, a flush, or a straight flush but that has the possibility of being one of these hands after future cards are dealt or revealed; as opposed to a complete hand.
EXAMPLE: “I had a drawing hand, but made it on the river and won the showdown.”
APPLIES TO: Online and Land-based Venues
Regal Poker is the Poker Online website, visit us and check out our promotions we offer you the best online poker bonus.
A “draw” refers to an unmade poker hand, which requires one or more cards to complete. Two common types of draws are straight draws and flush draws. A straight draw can be further described as a gutshot, double gutshot, or open ended straight draw. A gutshot straight draw, also sometimes called an “inside” or “belly buster” straight draw, is a four card straight with a card missing in somewhere in the middle. For example, a player who held 4-6-7-8, or 9-T-Q-K would have a gutshot straight draw. A gutshot straight draw, by definition, can be completed with only one card, making it inferior to both a double gutshot or open ended straight draw. A double gutshot straight draw refers to a straight draw which can be completed by filling in either of two inside gaps in the run of cards. An example of a double gutshot draw would be 3-5-6-7-9, where the player could complete the straight by catching either the 4 or the 8. An open ended straight draw can be completed by hitting a card on either end of the four card run. For example, a player holding 5-6-7-8 could complete their straight by hitting either the 4 or the 9.
A completed flush contains five cards of the same suit. A flush draw, sometimes called a four-flush, contains four suited cards, and a player may complete it by hitting any card of that suit. Sometimes a player will have only three suited cards, and will complete the flush by hitting their suit on successive cards. This is called a runner-runner flush. For this reason, a three card flush draw is referred to as a runner-runner flush draw. This type of draw has a low probability of completion, and should generally not be taken unless pot odds exist.
When a player is “on a draw,” it usually refers to a flush or straight draw. This is somewhat of an all or nothing proposition; these are strong hand when they are completed, but are usually worthless when they are not. When a flush draw is missed it is called a “busted flush draw.” Similarly, when a straight draw is missed, it is called a “busted straight draw.” These are very weak hands to finish with, and they rarely win, because they often do not even contain a pair.
Although the term “draw” most commonly refers to flush draws and straight draws, it can be used anytime a player is behind, but has outs to win the hand. For example, if a player holds K-K-Q-Q, and is up against 3-3-3, he has any of the remaining kings or queens as his outs, and therefore is considered to be “drawing at” the player holding three of a kind. If the player with the weaker hand catches the card he needs to win the hand, he is said to have “drawn out” or “sucked out” on the other player.
Looking for best online poker game website? Follow us and check out our promotions we offer you  the best online poker bonus
“Draw” is also a category of poker games. The three main categories are Flop (of which Hold’em is an example), Stud (of which Seven Card Stud is an example), and Draw (of which Lowball is an example). Flop games use a mix of hole cards, which are each individual player’s private concealed cards, which are delivered face down, and community cards, which are cards placed face up on the table for all players to share. Stud games also have a mix of cards delivered face up and face down, but each individual player receives his own cards. Community cards are not used in stud except in the rare occasion when there are not enough cards remaining in the stub for the dealer to complete the deal. Draw poker does not have cards delivered face up. In this category of poker games, players “draw,” which means that they discard the cards that they do not want and receive replacement cards from the deck. The dealer keeps the discards face down and out of play in a separate pile. Since there are no cards delivered face up, players must gain information about their opponents’ hands by remembering which cards they have discarded and taken out of play, and by paying attention to their opponents betting patterns.
Common Draws
* Flush draw – draw in which you need to hit one card of a certain suit to make a flush.
* Straight draw – draw in which you need to hit one card of a certain rank to make a straight.
* Backdoor draw – draw in which you need to hit two cards, one on the turn and one on the river, to make your hand.
Get all the latest PokerNews updates on your social media outlets. Follow us on Twitter and find us on both Facebook and Google+! 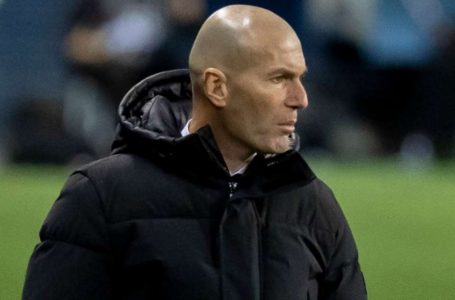 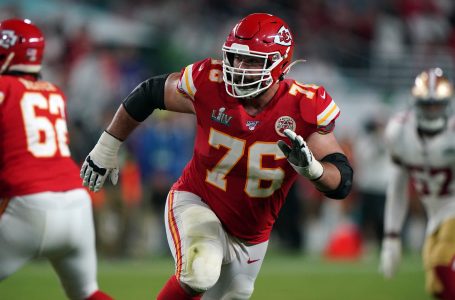 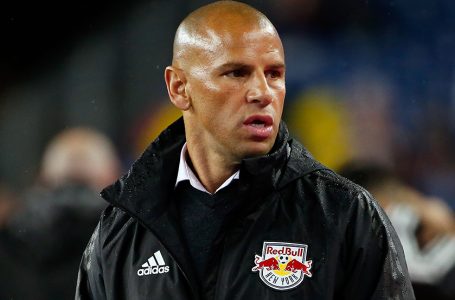