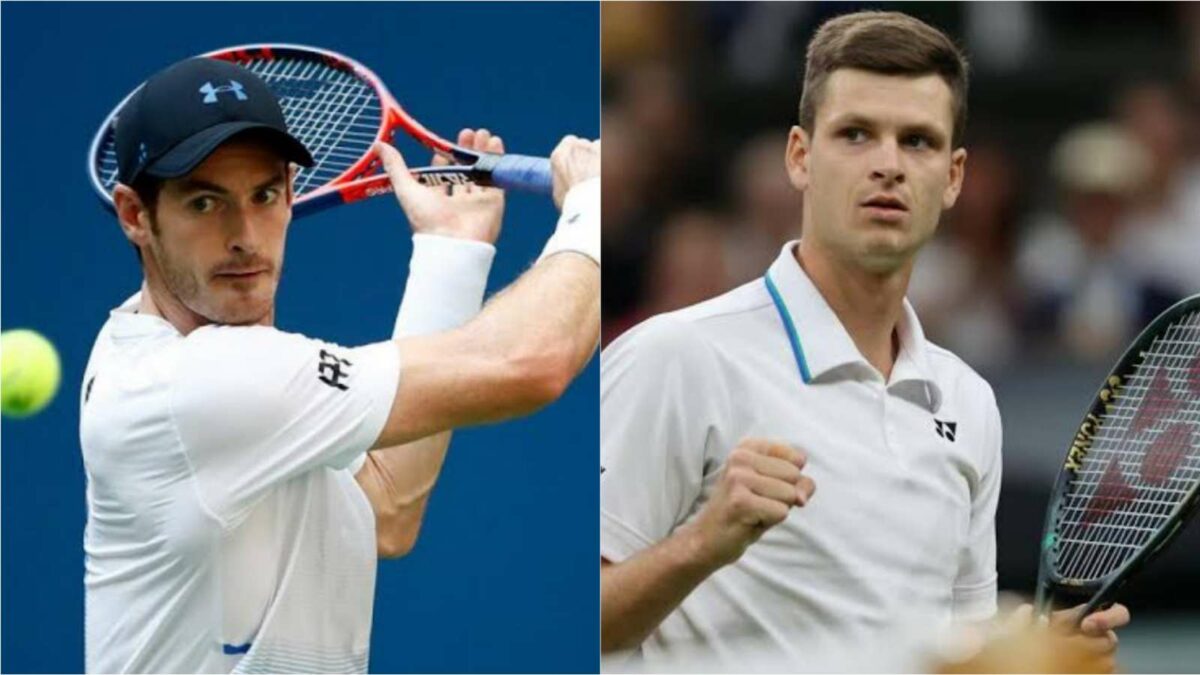 Poland’s Hubert Hurkacz will face in-form Andy Murray in the quarterfinals of the Moselle Open in Metz, France after he eased past Lucas Pouille in consecutive sets on Thursday.

No. 1 seed Hurkacz took just 68 minutes to cruise to a 6-2, 6-3 triumph over Pouille, putting in a dominant display as he aims to attain his third ATP Tour event of the season following titles in Delray Beach and Miami.

“It was a good match from my side,” Hurkacz said in his on-court interview. “Lucas is a great player, he is playing very aggressively. He is coming back and I have high hopes I will see him closer to the Top 10, he has the game.”

The 24-year-old was upset by Italy’s Andreas Seppi in the second round of the US Open earlier this month, but a victory in Metz would continue his bid to qualify for the ATP Finals — he sits in ninth place in FedEx ATP Race To Turin.

World No. 13 Hurkacz now faces Murray, who has reached his first tour-level quarterfinal since October 2019.

The Scot has slipped to 113th in the world rankings following two hip surgeries that saw him consider retirement in 2019.

Murray defeated Canada’s Vasek Pospisil in consecutive sets on Wednesday, and after he said after the match he was “gaining confidence.”

France’s Gael Monfils cruised to a 7-6(2), 6-4 victory over Germany’s Philipp Kohlschreiber. He will face the winner between Georgia’s Nikoloz Basilashvili and Spain’s Alejandro Davidovich Fokina, who play later on Thursday.